For this competition we entered an A and B team to give more children the opportunity to play some matches, altogether 16 boys played in the competition.

Both teams played well during the afternoon. Johnny who played in B team played excellently in goal for one match saving many of the shots at him, he was congratulated on his performance by lots of staff from other schools.

The A team secured a place in the semi-final, after a very close match the team lost. They went on to play in third place playoff. After full time the score was 0-0, the team continues during the extra time, however the score was still 0-0. The teams had to then play penalties with them continuing to sudden death! Unfortunately after showing lots of determination and skill, Wantage finished in 4th place overall.

Well done to everyone who took and represented the school 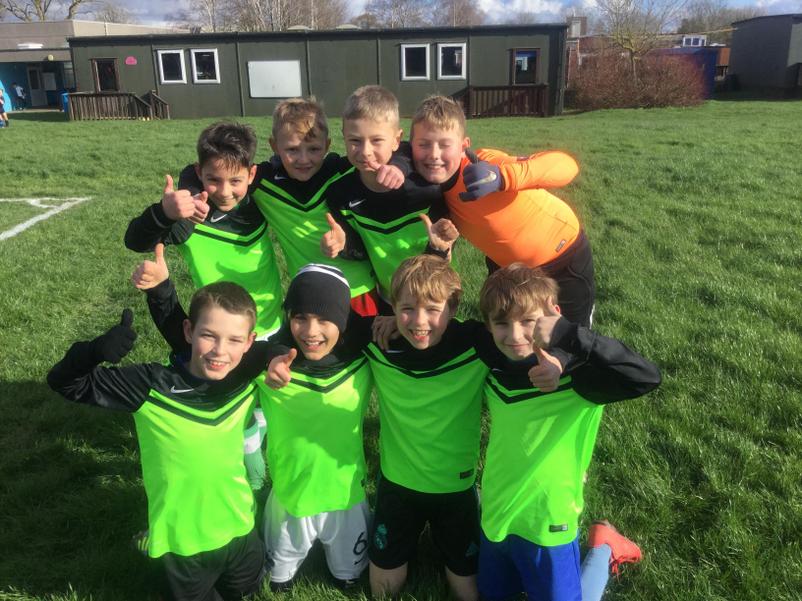 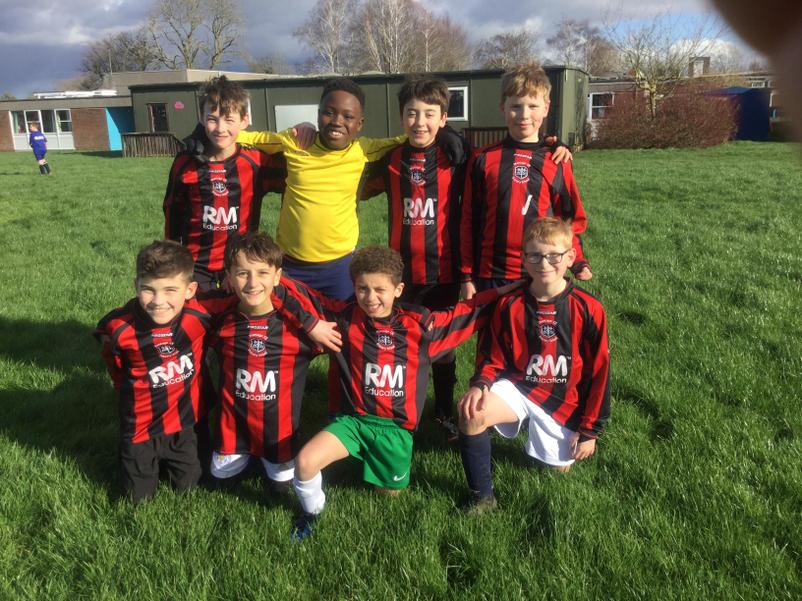 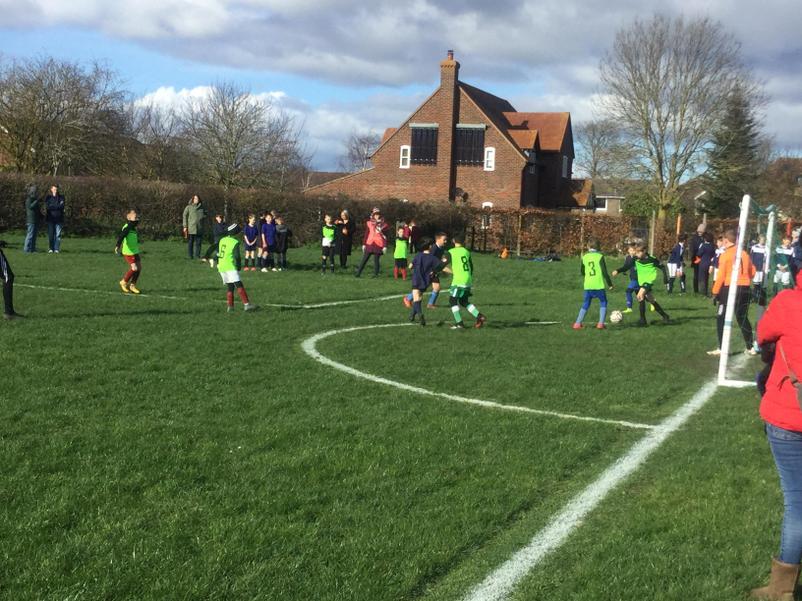 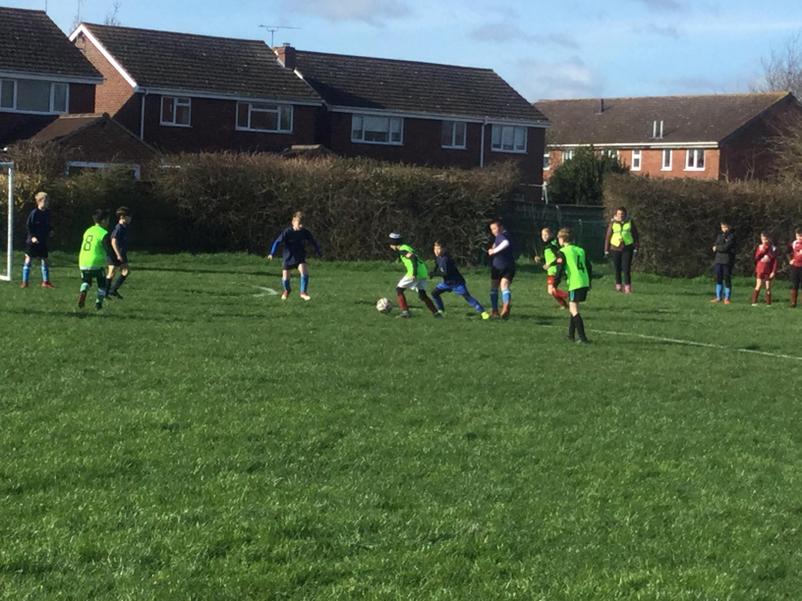 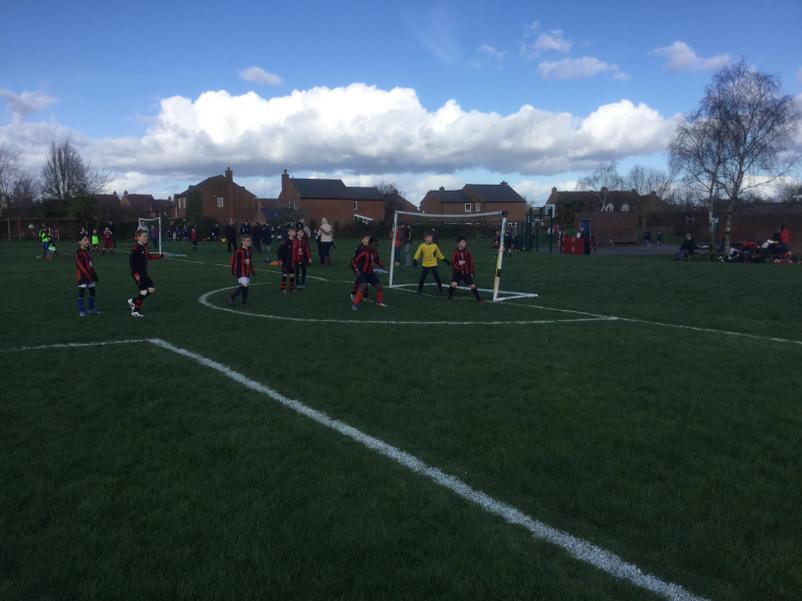