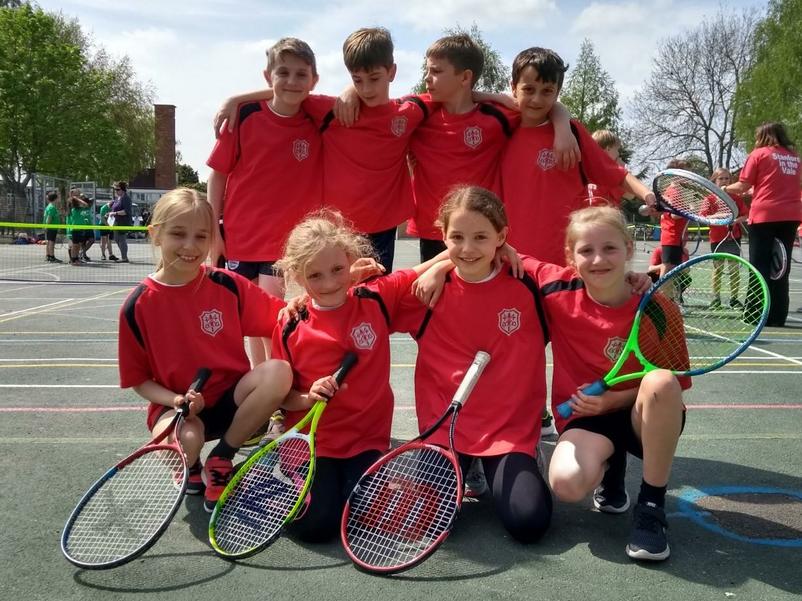 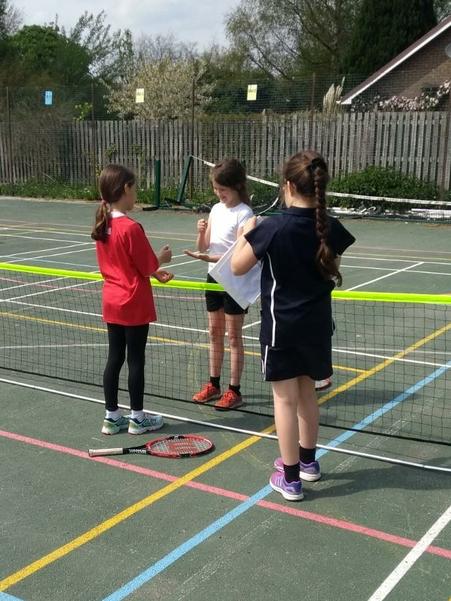 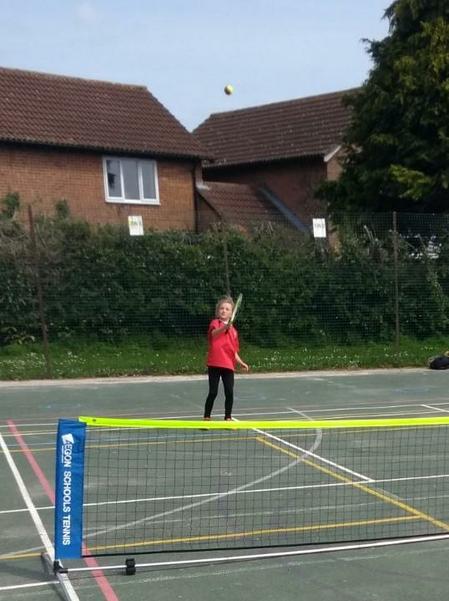 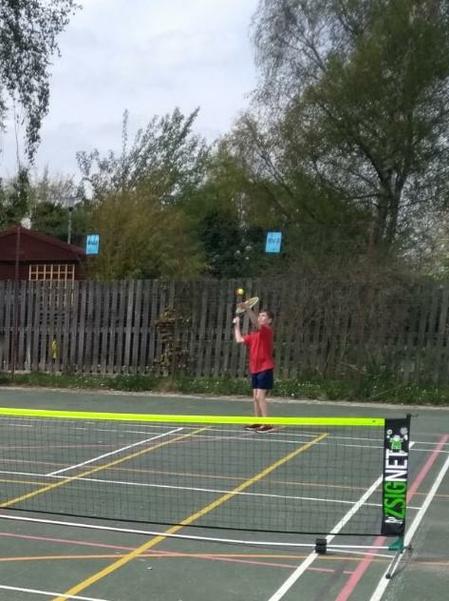 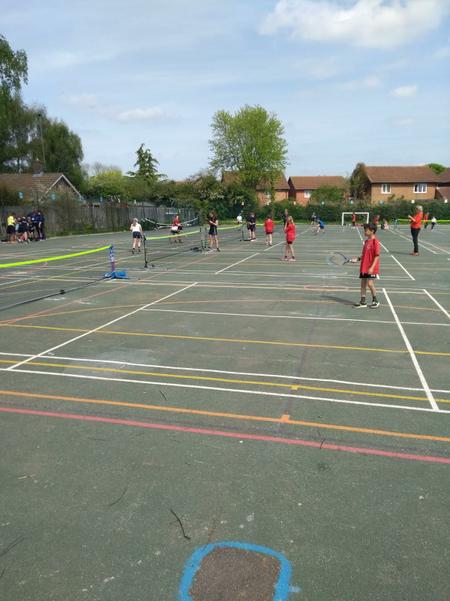 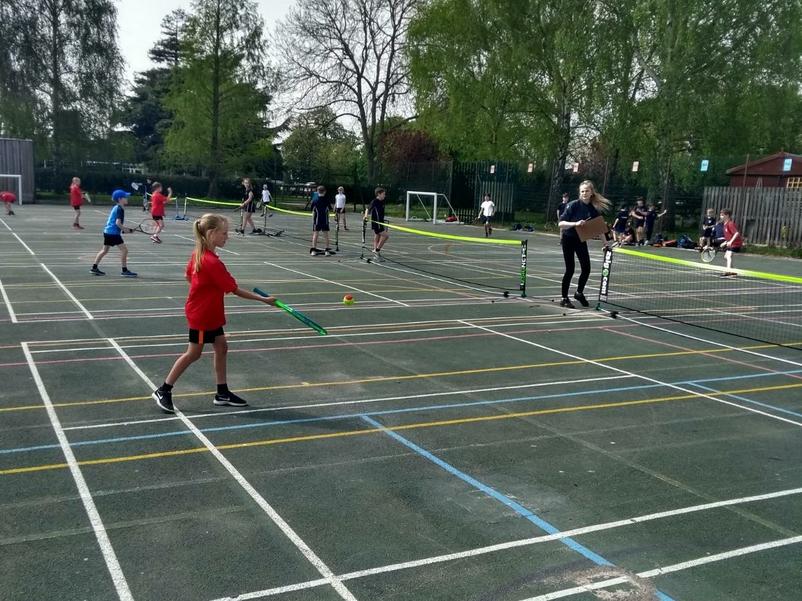 The team is made up of 4 girls and 4 boys who are seeded on ability from number 1-8, they then play matches against other schools who are similar abilty.

The team won their first match with 5 wins out of 8 against Charlton. They then played against Ridgeway and won all 8 matches! In the last match unfortunately the team lost by 1 point meaning they finished 2nd in the league and just missed out on a place in the final.

All the children showed great sportsmanship during the afternoon, and represented the school amazingly. Well done to everyone who took part.