The children in Year 3, 4, 5 and 6 took part in the Wantage Area Cross Country competition on Wednesday 25th September 2019 at Wantage Park. We had 3 teams in each race with a total of 48 children taking part!

The morning started with the year 3/4 girl’s race which was one lap of the course and approximately 1200m in distance. The girls ‘A’ team was led by Poppy, who finished a fantastic 2nd place overall.

In the year 3/4 boys race we had 6 boys finish in the top 20 runners in a very close run. Noah had a great run just missing out on 3rd place but finishing in a fantastic 4th place overall.

The year 5/6 race was two laps of the course totalling a distance of 2000m. The chidren felt very nervous as this was much further than they were used to running and they had to complete the dreaded ‘Wantage Hill’ twice! The girls overcame there fears and ran exceptionally well. The ‘A’ team were led home by Kara and Rose in 2nd and 3rd place respectively. Completely the team were Jess and Emily. The ‘B’ Team was led home by Alice in 10th place and very closely followed by the rest of the team.

Last to compete on the day was the Year 5/6 boys, the race was very fast paced however the boys determination shone through. Zach led the boys home finishing in a very respectable 5th place.

The Wantage teams did exceptionally well on the day with 6 of our 12 teams qualifying for the Vale final at Buscot Park in October. Well done to everyone who took part. 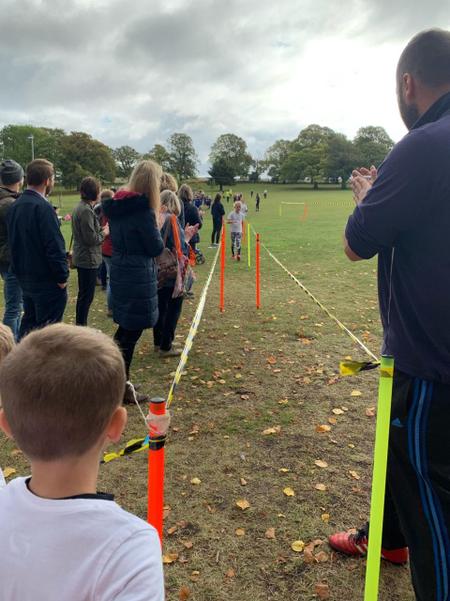 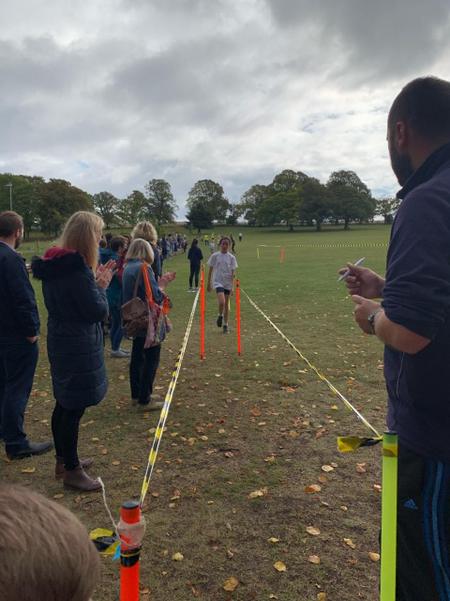 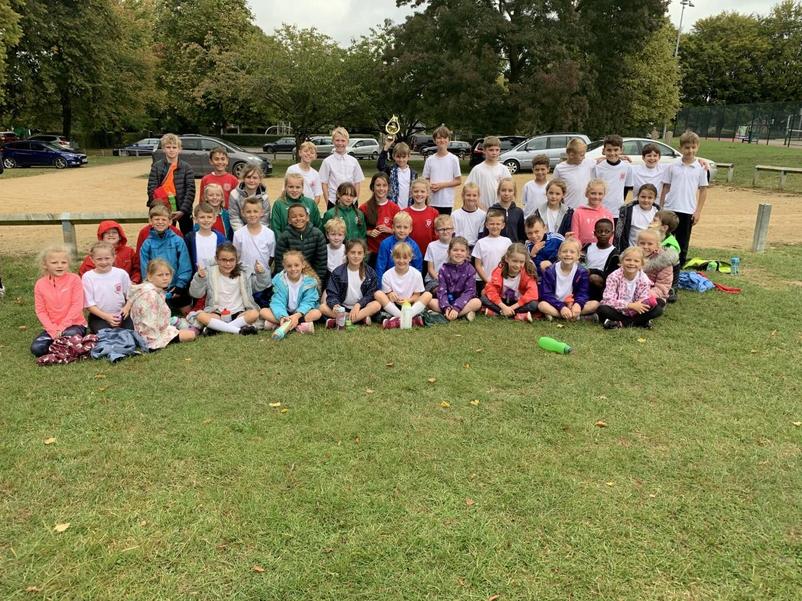 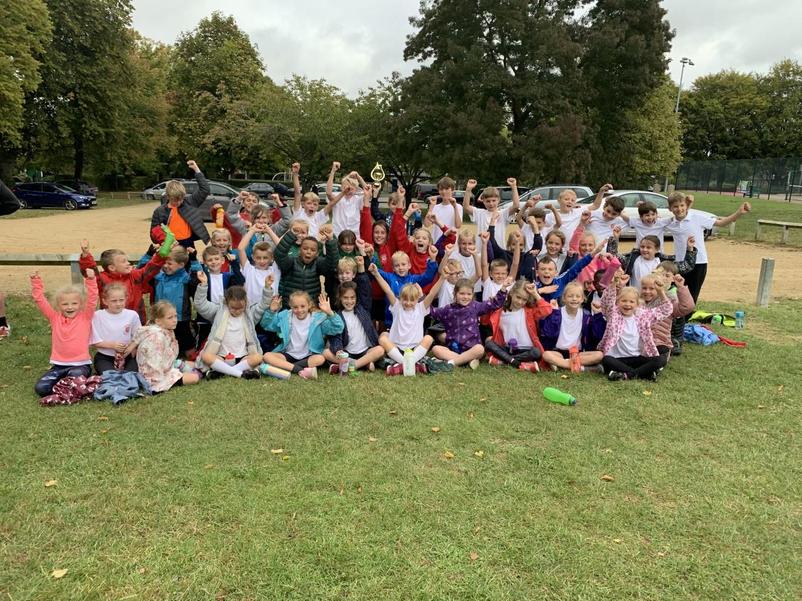