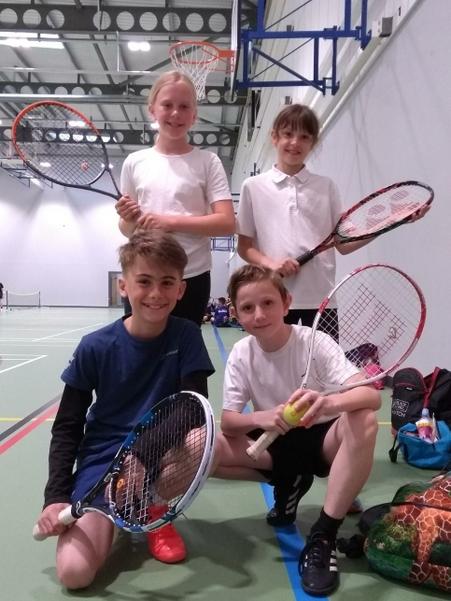 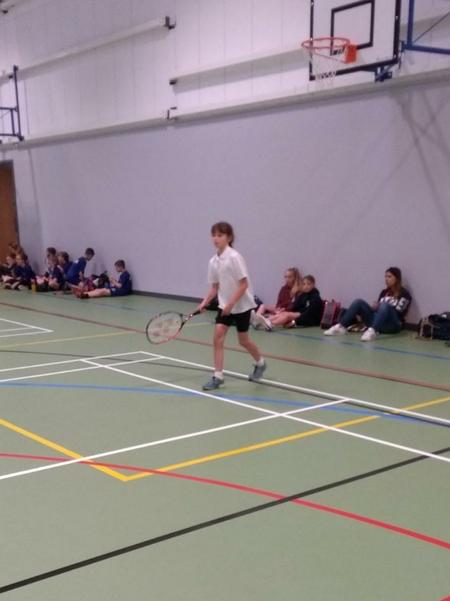 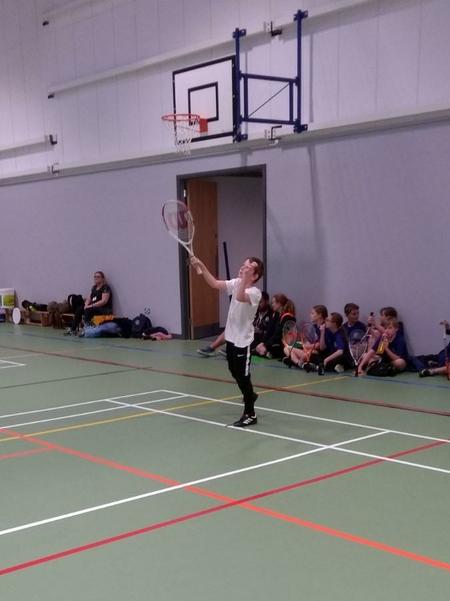 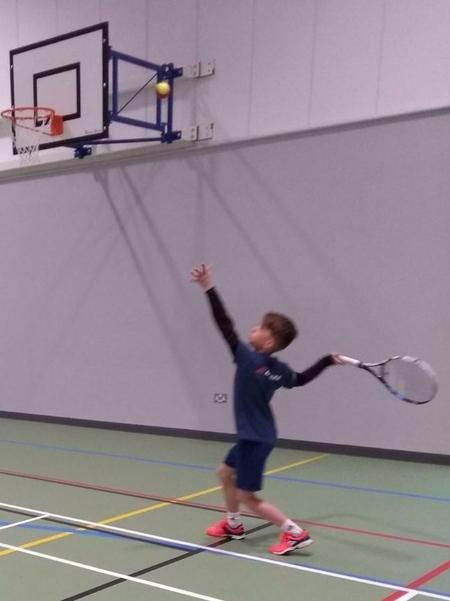 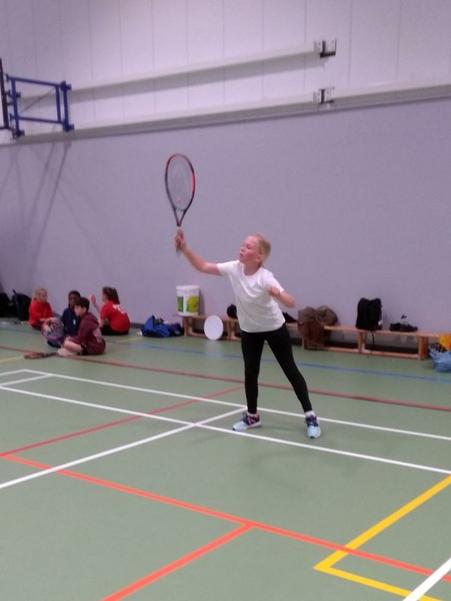 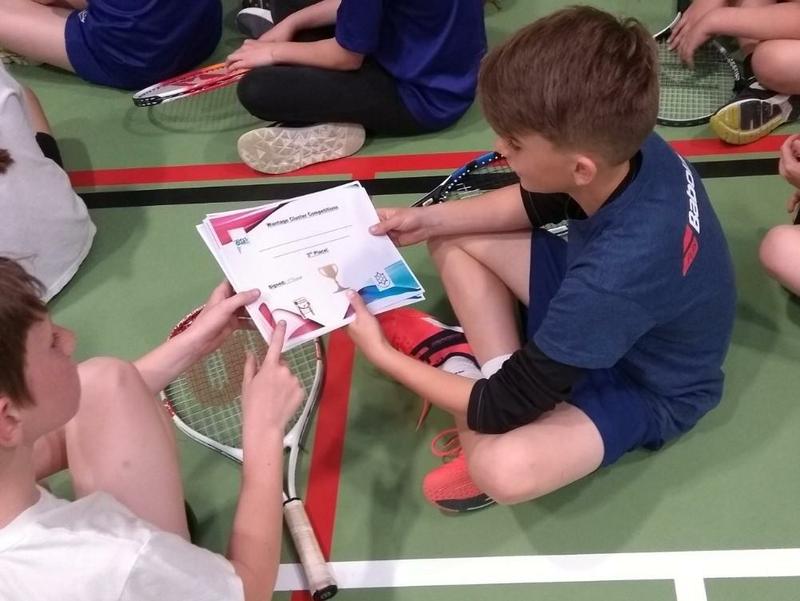 On Friday 17th May 2019, a team of 4 children attended the tennis festival at King Alfred’s West Site.

The team is seeded and numbered 1-4 with the most advanced player playing in position 1.

In our matches against St Nics, Stanford and Millbrook all four players won all their matches! Our last match against St James was a close match. Harry won 17-6, Estelle won 22-21, Oliver lost 13-9 and Jess lost 19-12. This gave us a draw. However on a countback of points Wantage were crowned the winners!

Next term the team will play in the Vale round. The best of luck to all the players.