As we were the winning quad kids teams from the Wantage area partnership we attended the Vale Quad Kids event at Tilsley Park in Abingdon on Wednesday 19th June 2019.

The afternoon was very busy with children competing in year 3/4, 5/6 and year 7 competitions.

All the children took part in a throw, jump, sprint and distance race. We had many first places on the track. Our particular strengths were in the distance races and the vortex howler throw.

The children all showed great team work during the afternoon, cheering each other on and supporting each other.

The final results were announced and both the year 3/4 and the year 5/6 teams finished in a fantastic 2nd place. Both teams will now go on to represent the Vale at the Oxfordshire School Games.

Good luck to both teams. 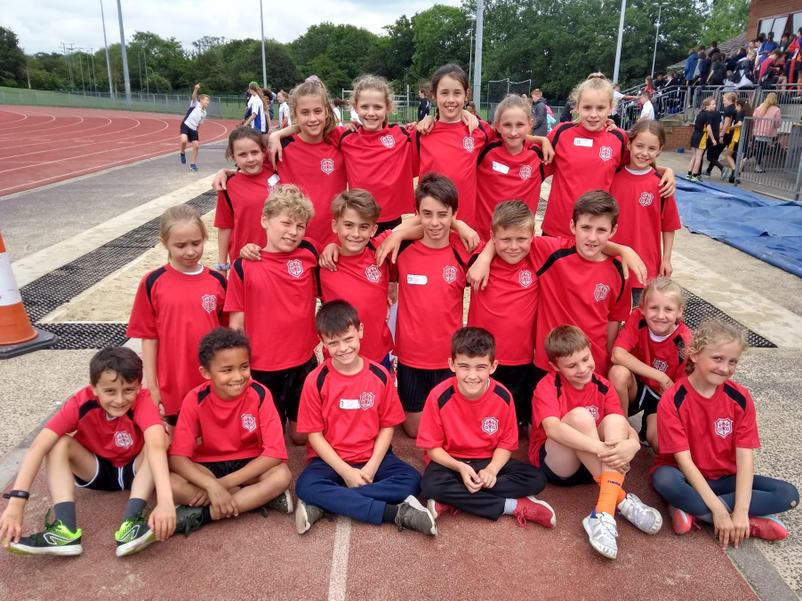 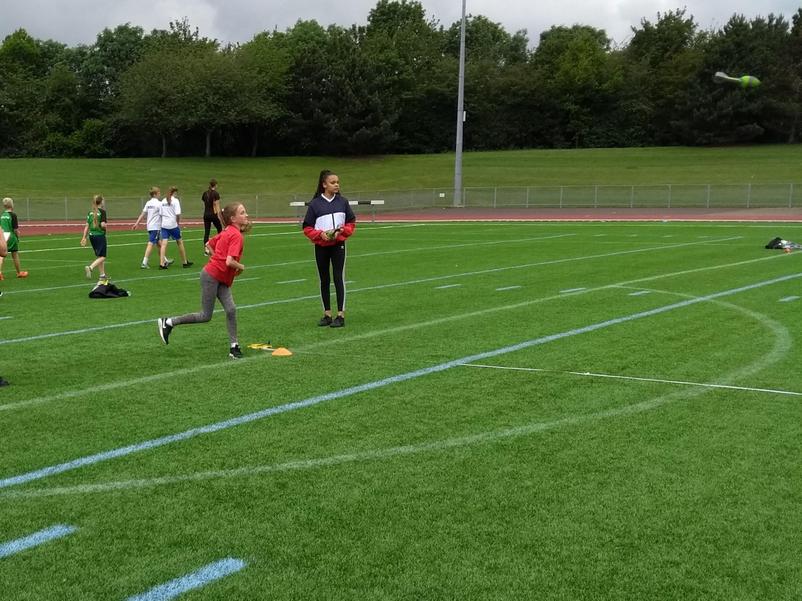 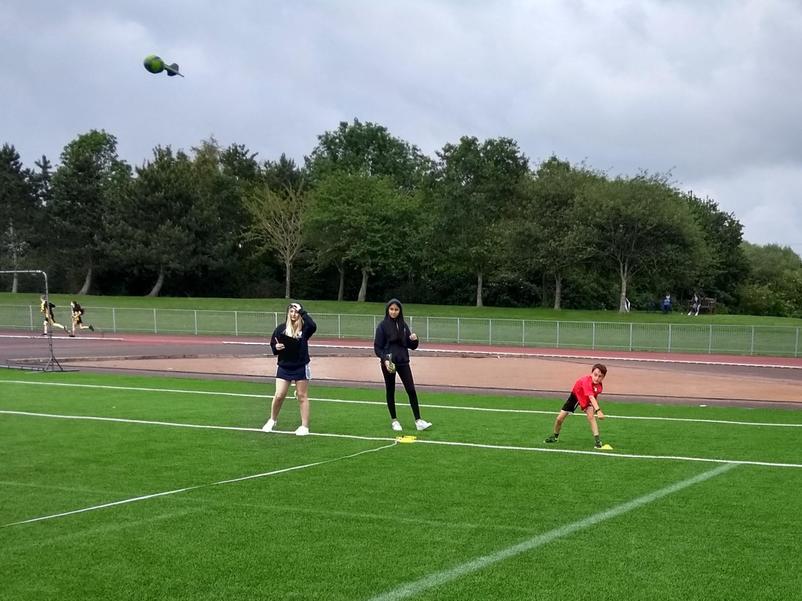 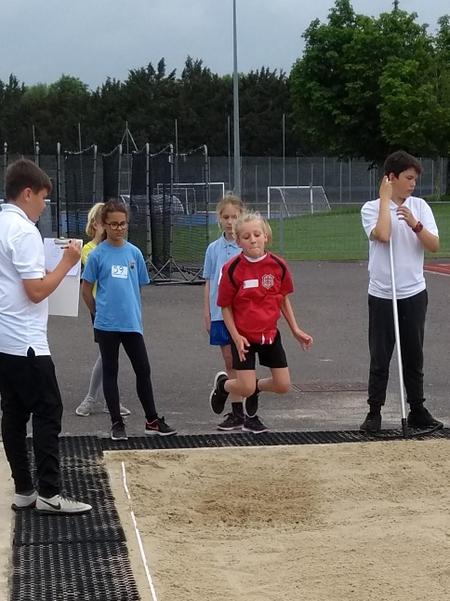 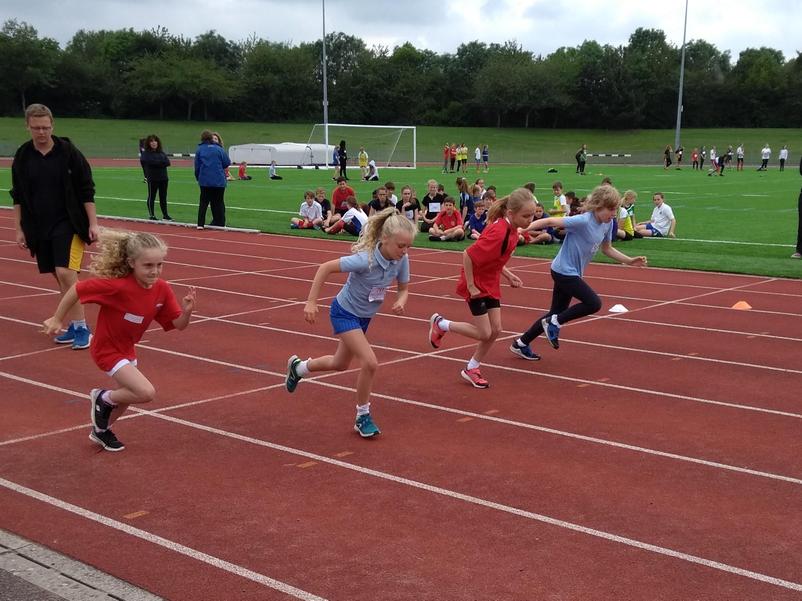 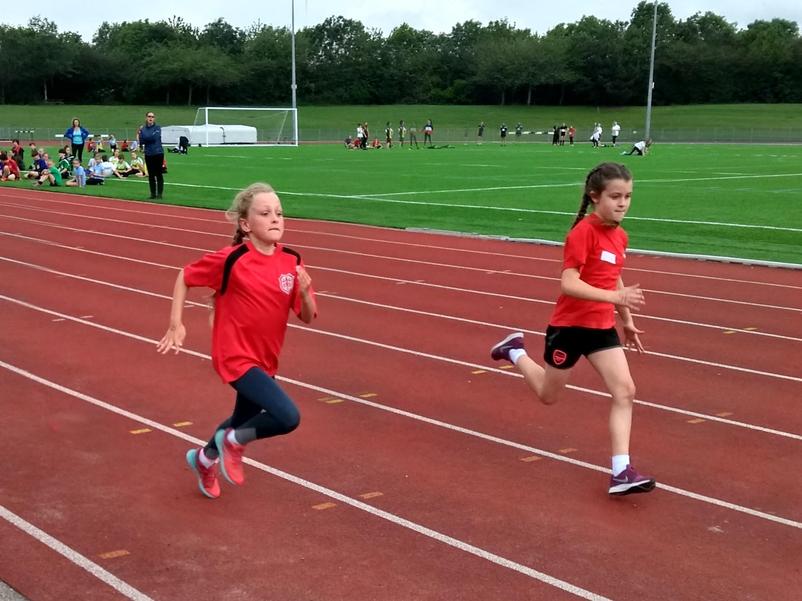 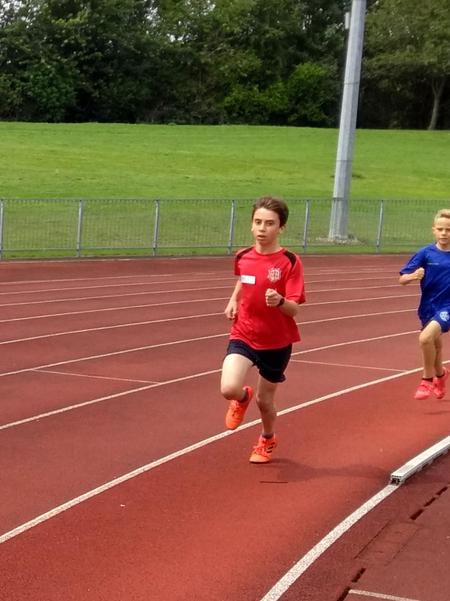 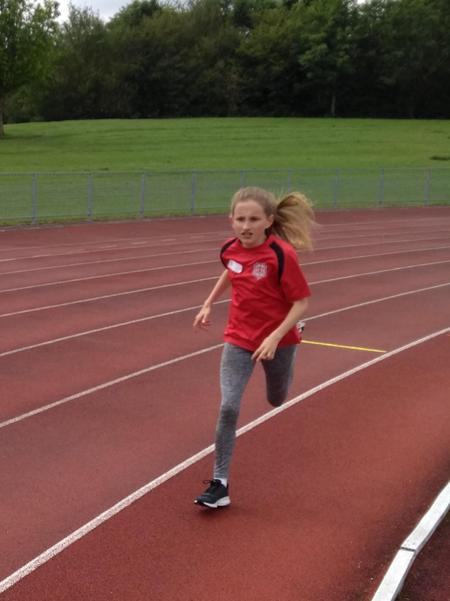