On Wednesday the 9th October, 41 children from the cross country teams in Year 3, 4, 5 and 6 too part in the Vale Cross Country Final at Buscot Park in Faringdon after qualifying from the Wantage Area Cross Country.

In the boys races both teams finished in a very respectable 6th place overall. There were some fantastic individual performances from Mason finishing in 13th place in the 3/4 race and Zach finishing 23rd in the Year 5/6 race.

The final teams to take part were the Year 5/6 girls with an A and B team. The girls A team: Kara, Rose, Annie and Jessica finished in 10th, 11th, 12th and 13th respectively. The B team was led home by Alice finishing in 18th place with Emily right behind her in 21st place. The teams finished in an amazing 2nd and 5th place overall.

The year 3/4 and 5/6 girls A teams will now represent the Vale the Oxfordshire School Games on the 11th December 2019.

Congratulations to everyone who took park and represented the school. 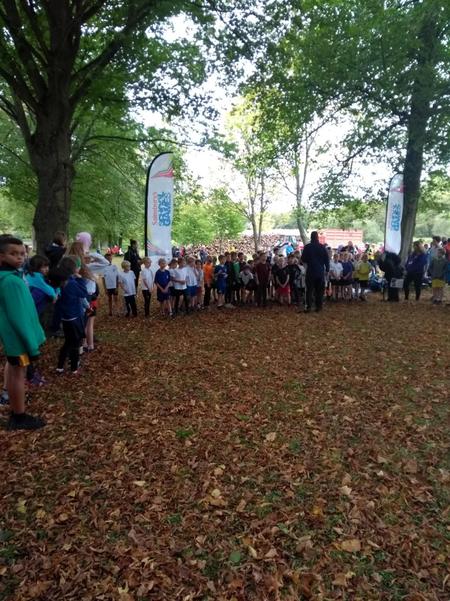 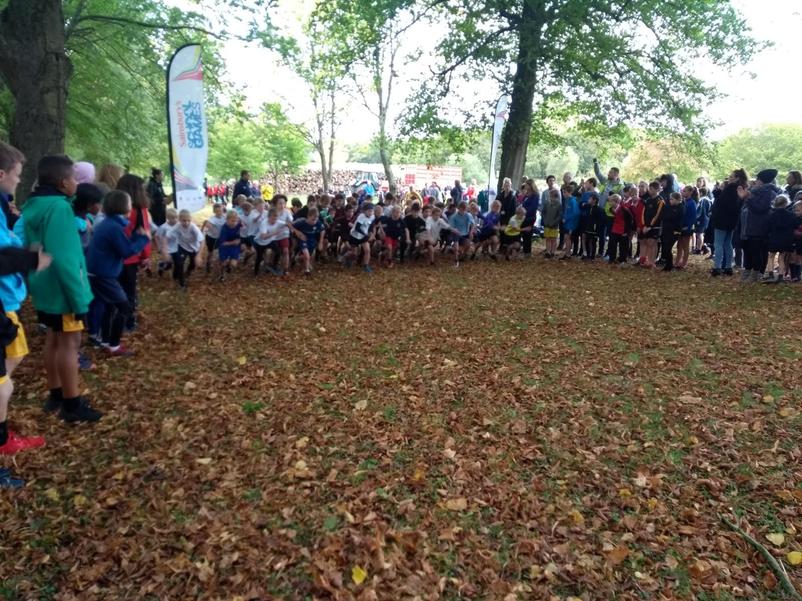 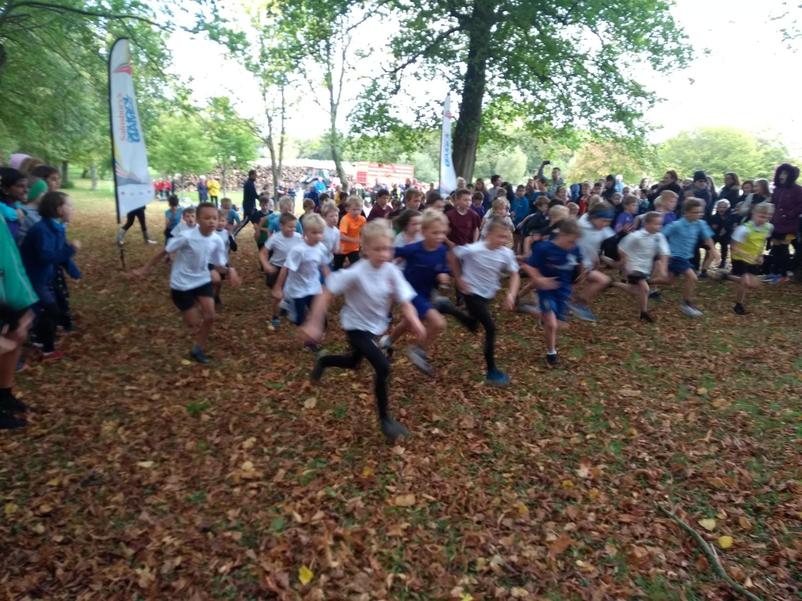 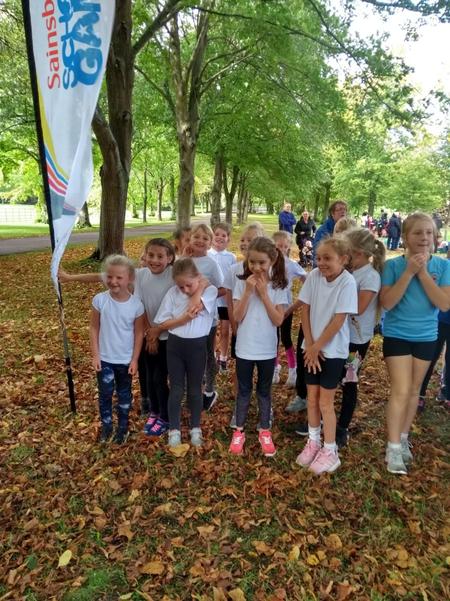 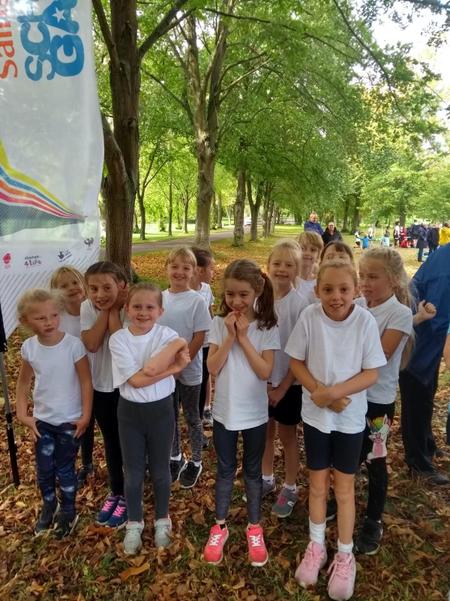 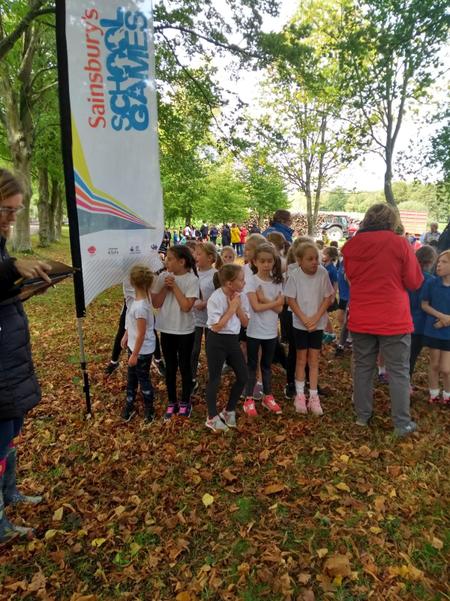