On Friday the 18th October 2019, the rugby teams played their first competition at King Alfred’s West Site against other schools in the Wantage area.

Wantage entered an A and B team for the competition, for some of the children this was the first competition they had taken part in.

After some briefing and coaching from the adults the children were ready to start! The children learnt that they needed to work on their defensive line and their defending to stop the other teams scoring.

The children worked together to improve their teamwork and understanding of the game which was shown in how they played their matches. 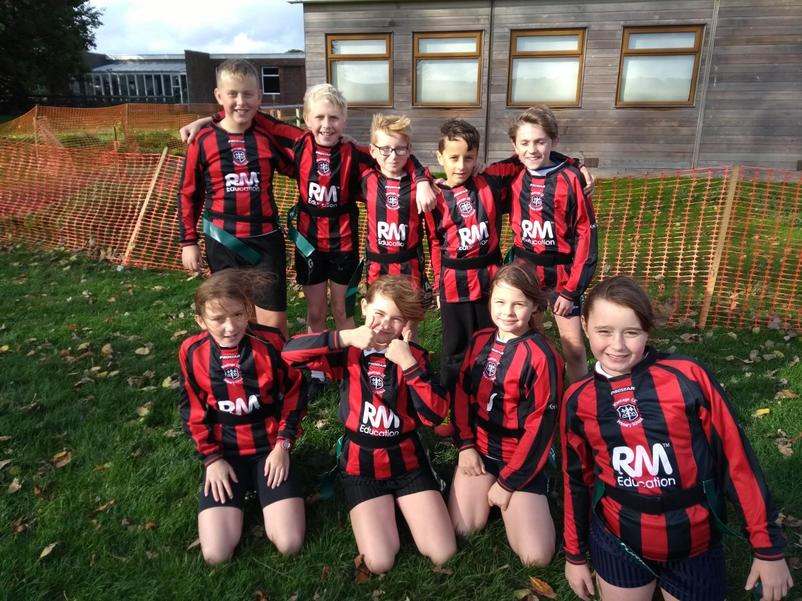 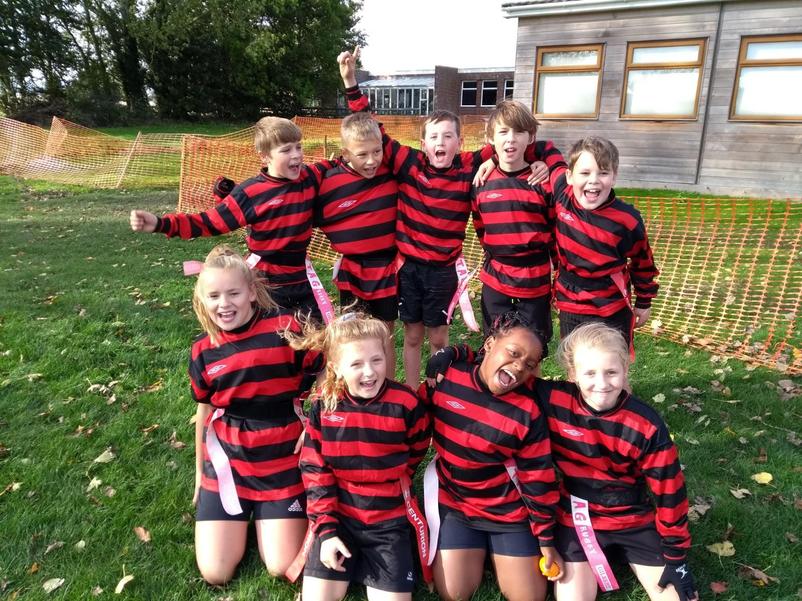 The teams then played in the Vale competition on Tuesday 5th November 2019 at Grove Rugby Club, against schools from across the vale.

With the children feeling more confident in their understanding and ability they were ready to play. The matches were 15 minutes long which allowed the children a good amount of time to get stuck in to the game. The teams made lots of trys during the afternoon and won some of their games. Unfortunately both teams were knocked out after the rounds but everyone enjoyed the afternoon. 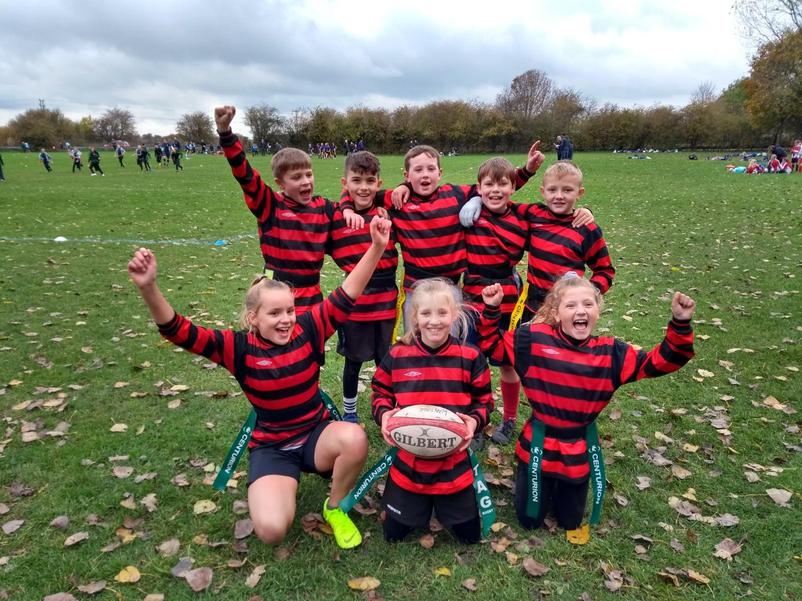 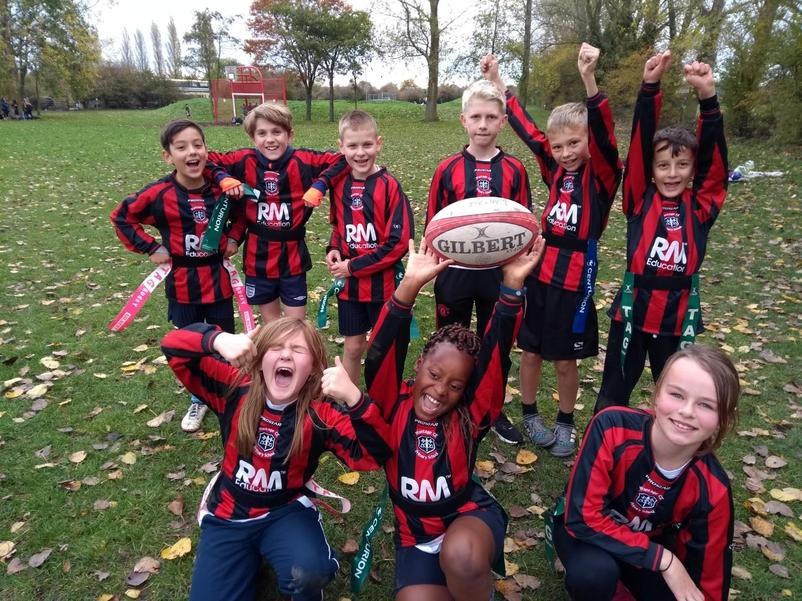