On Thursday the 30th January 2020, the Year 5 and 6 Sporthall Athletics team took part in a competition against other Wantage partnership schools at King Alfred’s West Site.

The team had a tricky start with both the boys and girls’ team getting time penalties in their first races however they had such a big lead it did not affect the final position!

On the track Wantage had lots of wins against the other teams. In the field we had some super performance especially in the speed bounce and triple jump.

The final positions were announced and the team finished in 1st place overall. 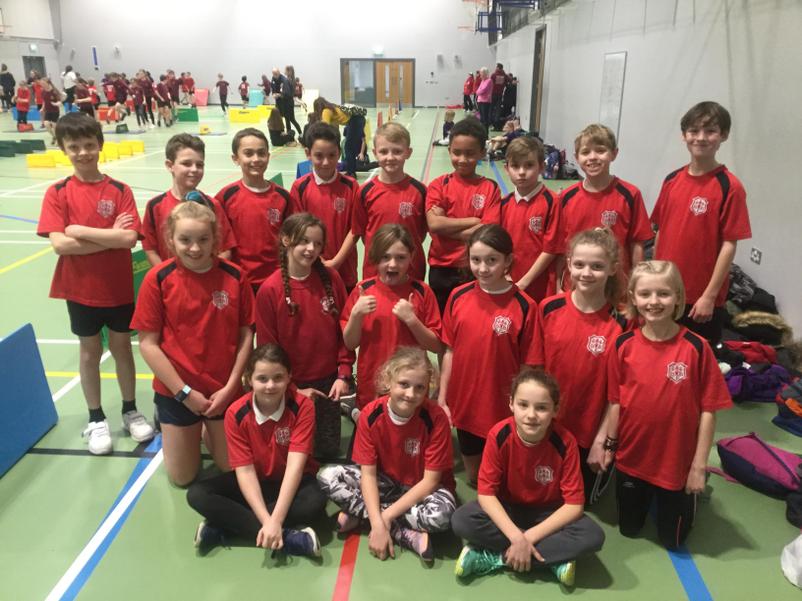 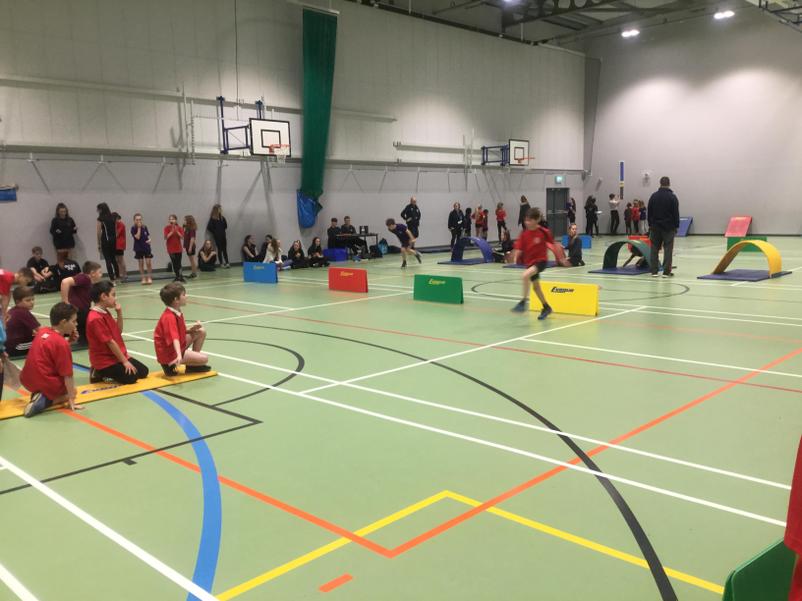 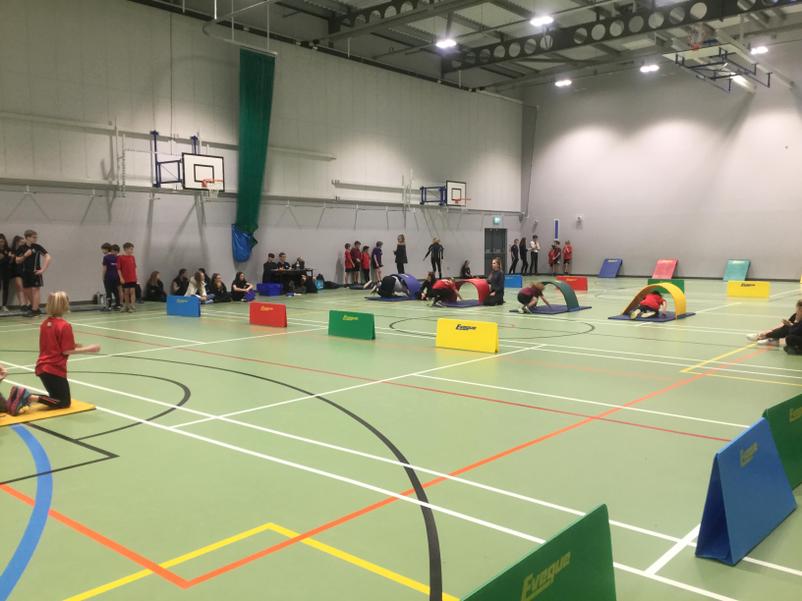 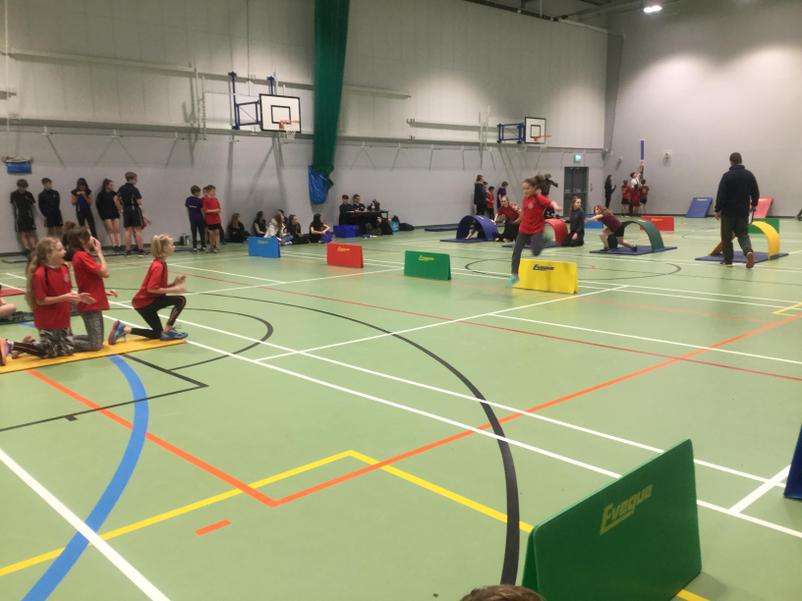