The children then played semi-finals the A team again won their match. In the final the A team won!

During the afternoon, many children made fantastic catches and great rounders. The teams worked together to show great sportsmanship. 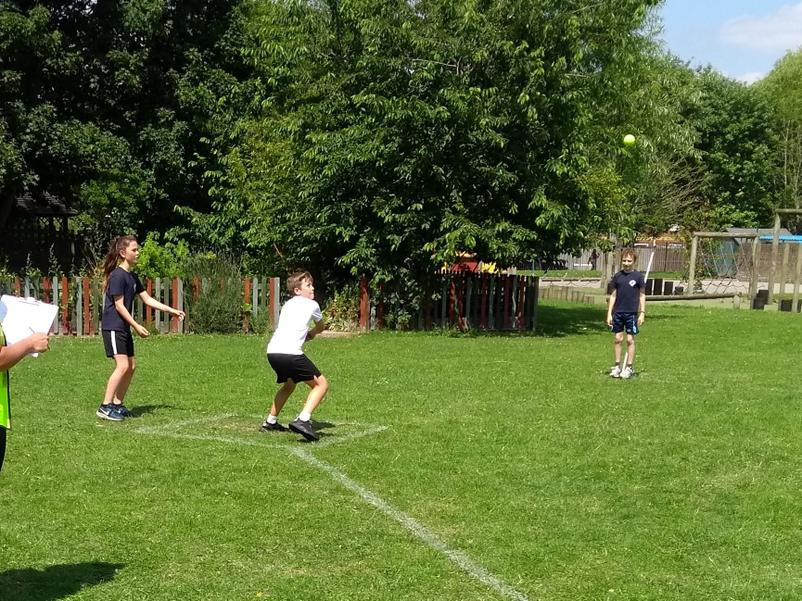 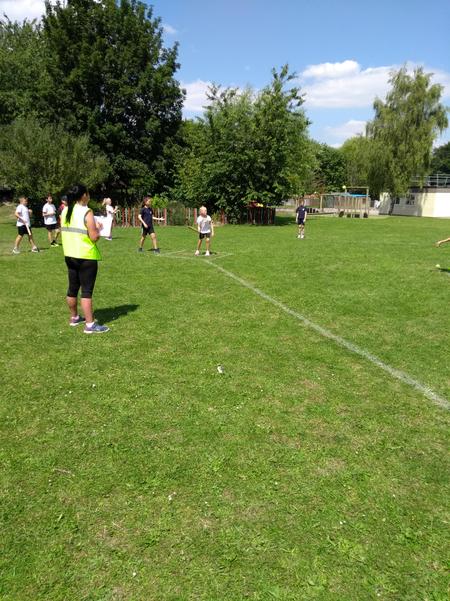 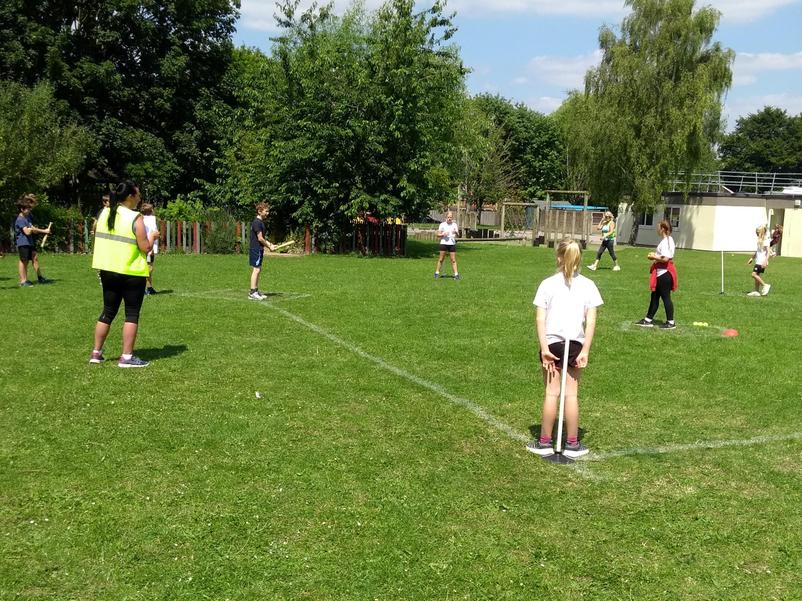 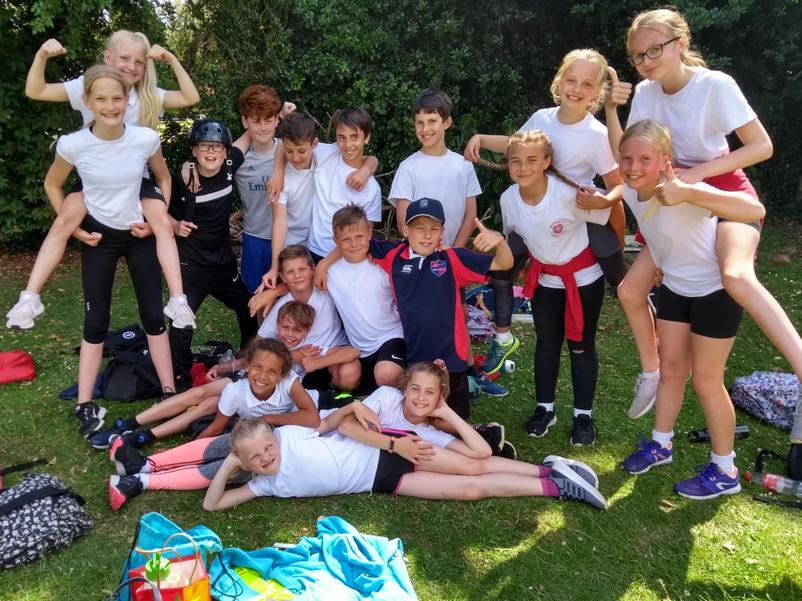