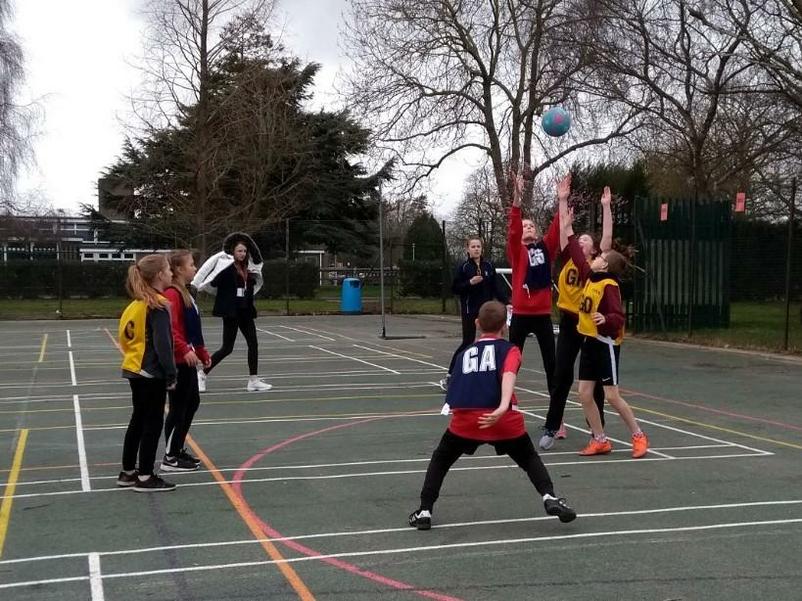 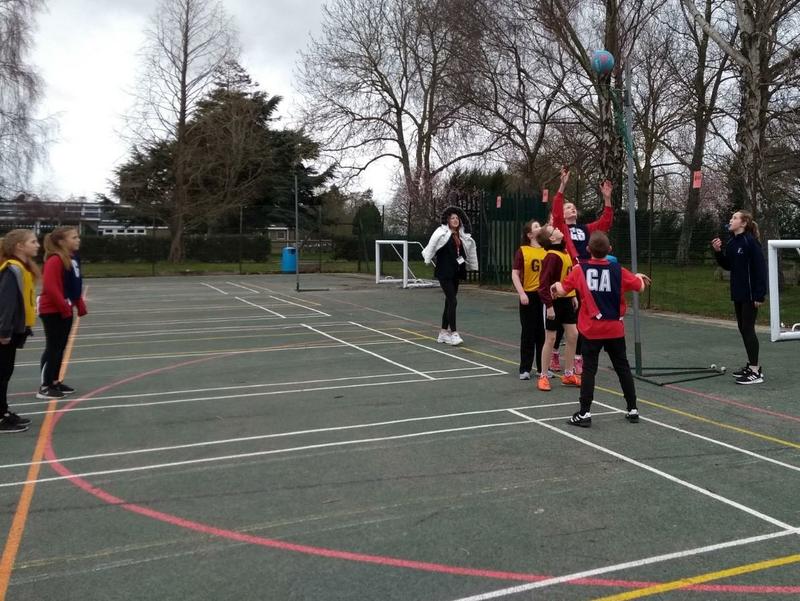 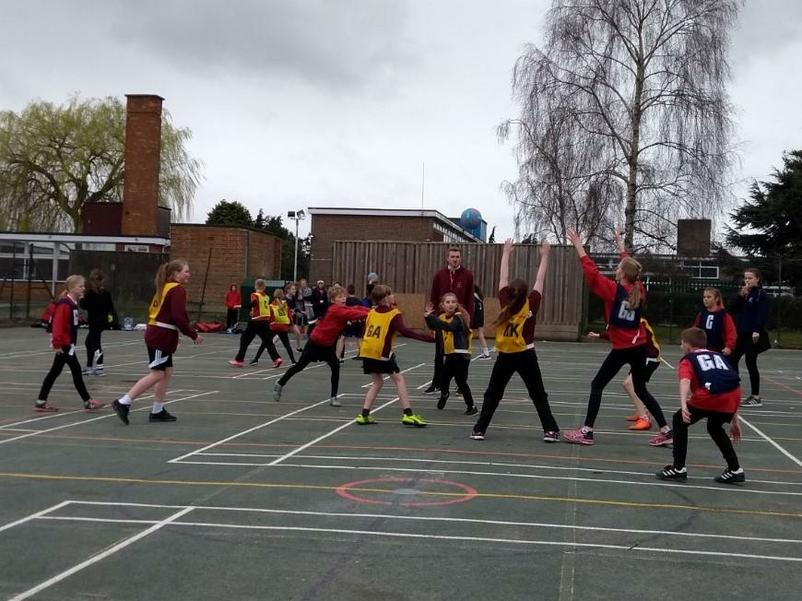 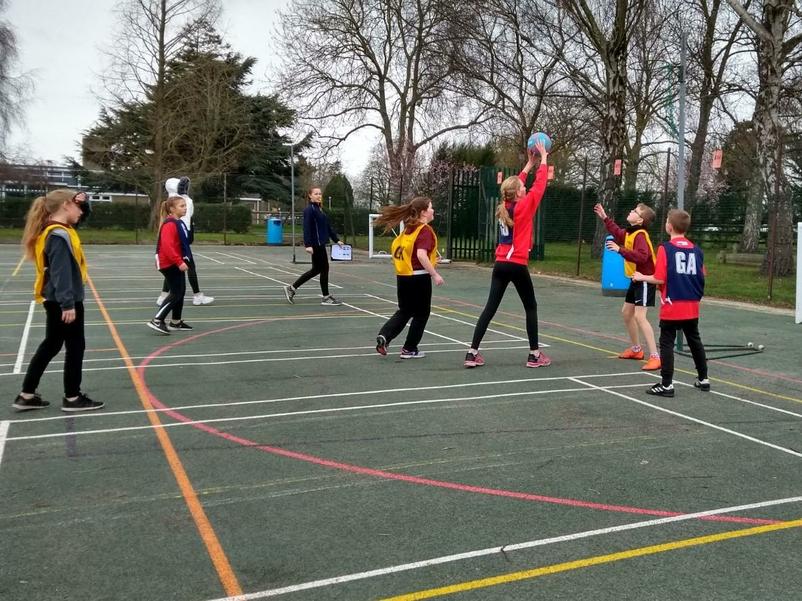 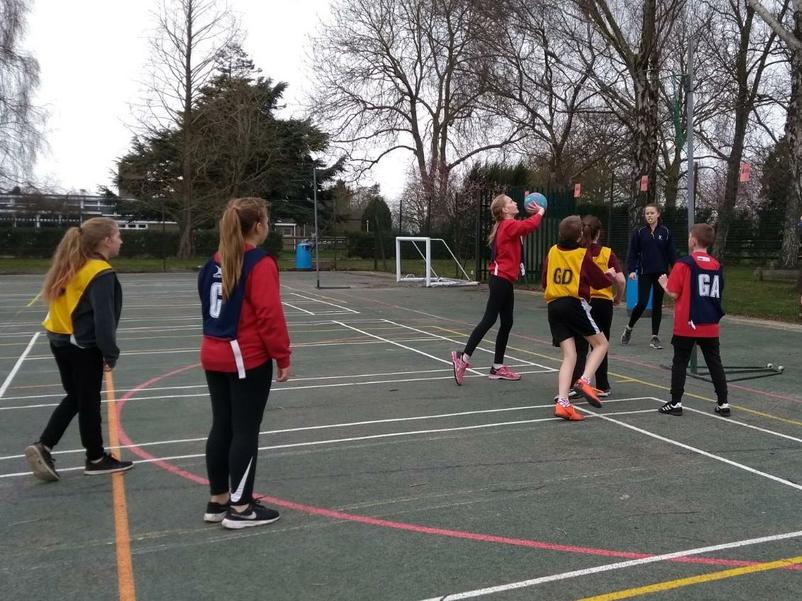 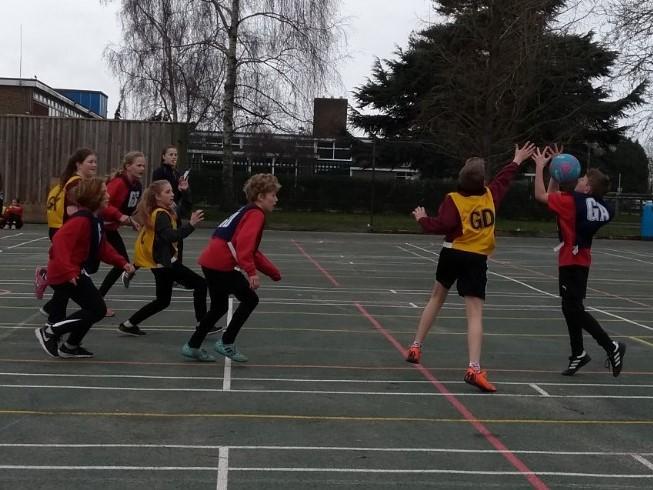 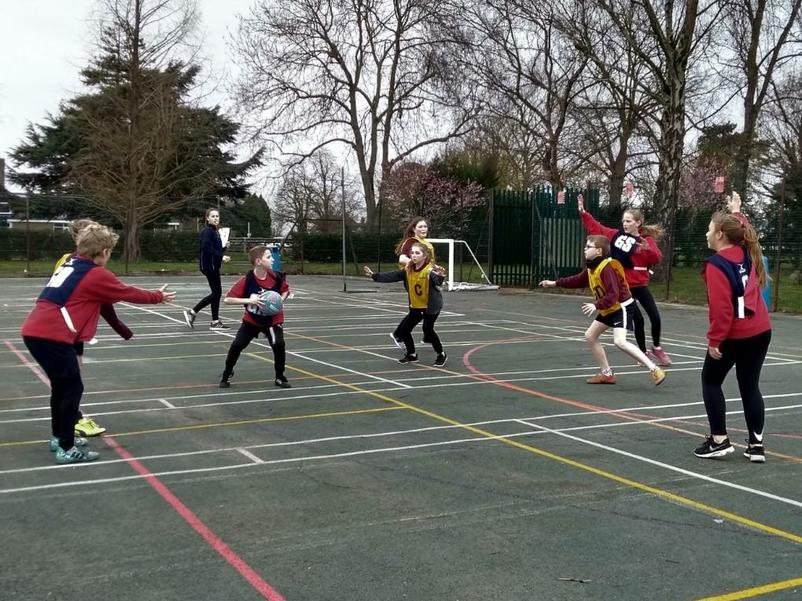 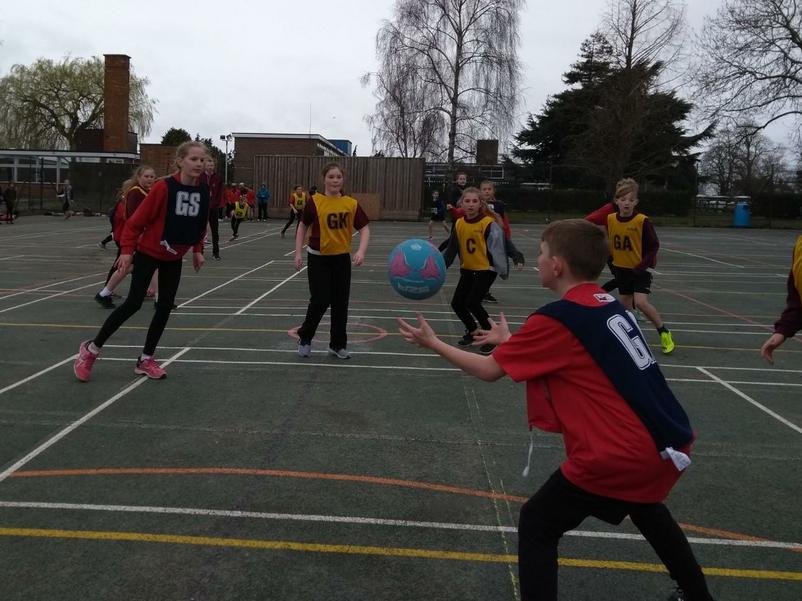 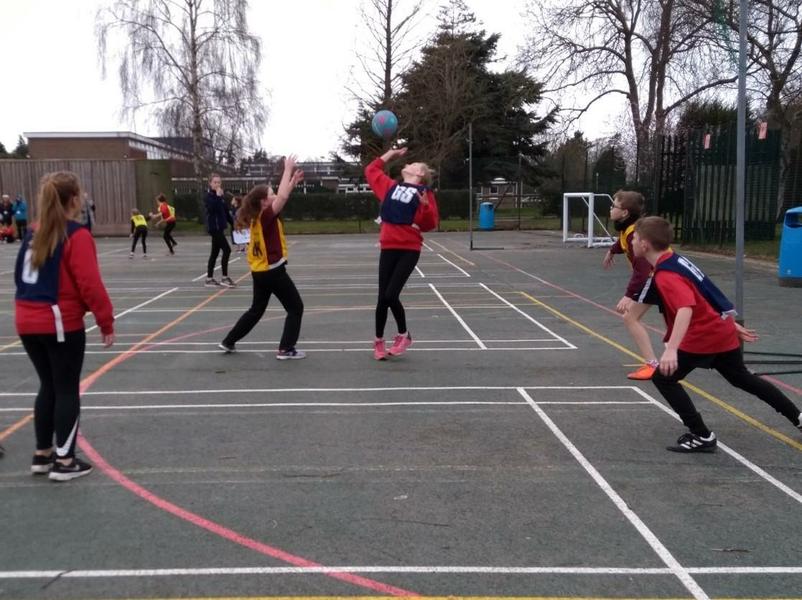 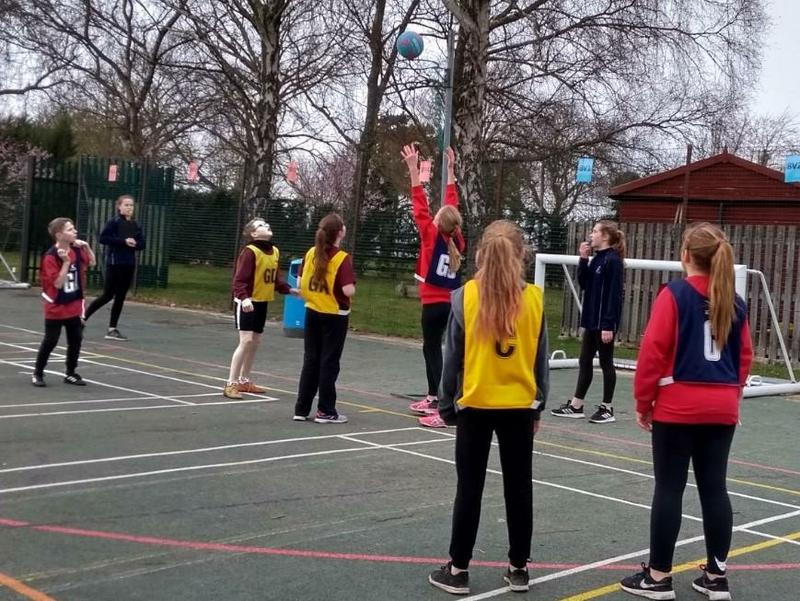 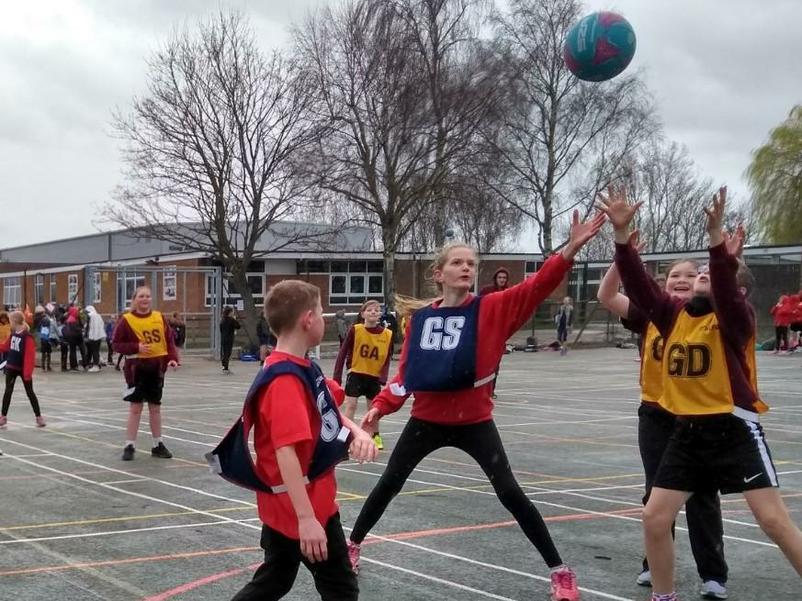 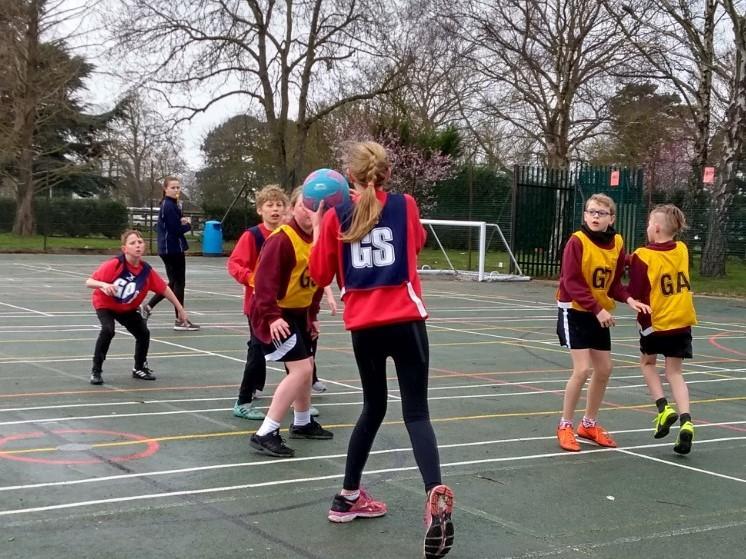 The children played the high five game of netball, with the children rotating around the different positions during the afternoon. This allowed all the children the opportunity to try new and familiar positions.

Both teams played well having a mix of winning, drawing and losing matches. There were some great performances from our players.

Jayden scored some fantastic goals from the edge of the circle! Lacey, Oakley, Daisy and Oliver showed some great defending and passing. Lucy and Oliver worked well together to maintain control of the ball. Bradley intercepted the ball well with some great marking. Holly improved her game during the afternoon by watching other players. She grew in confidence and showed she was a great team player.

Unfortunately neither team progressed further but a great sporting afternoon was had by all the children.