The children had never played netball as a team, however they had been practising the skills needed during PE lessons.

The children were split into two teams, Wantage A played against St Nics, Stockham and Charlton. In their matches they won one, drew one and lost one.

In Wantage B matches the team lost 2 matches, and drew 2 matches.

All the children during the morning showed great determination and team work. They helped each other to learn the game and the new positions. 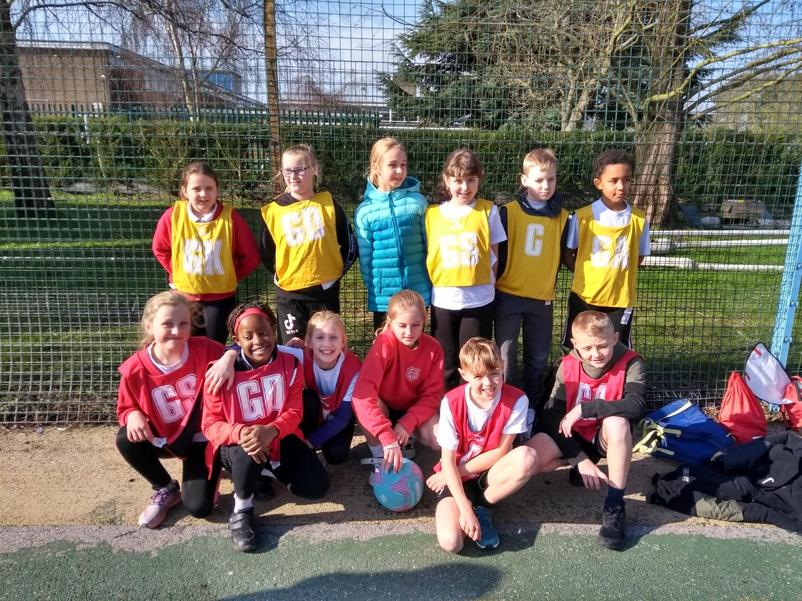 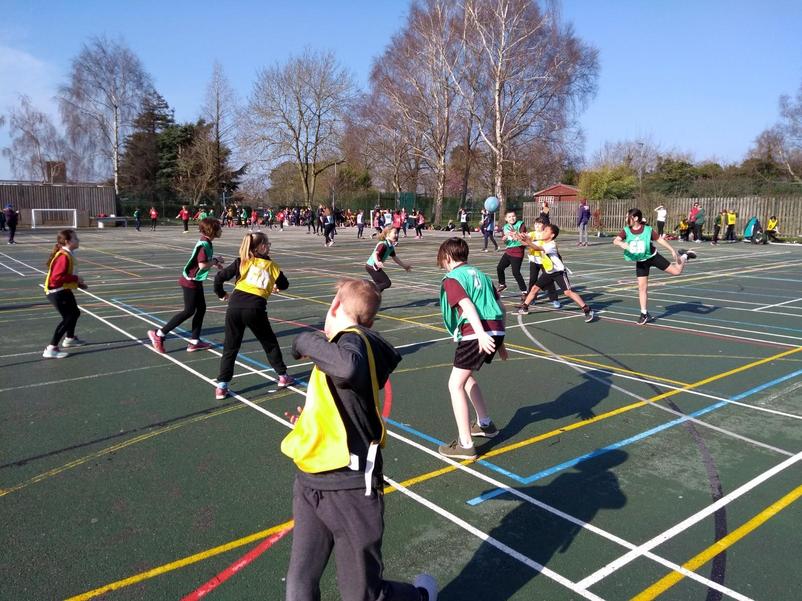 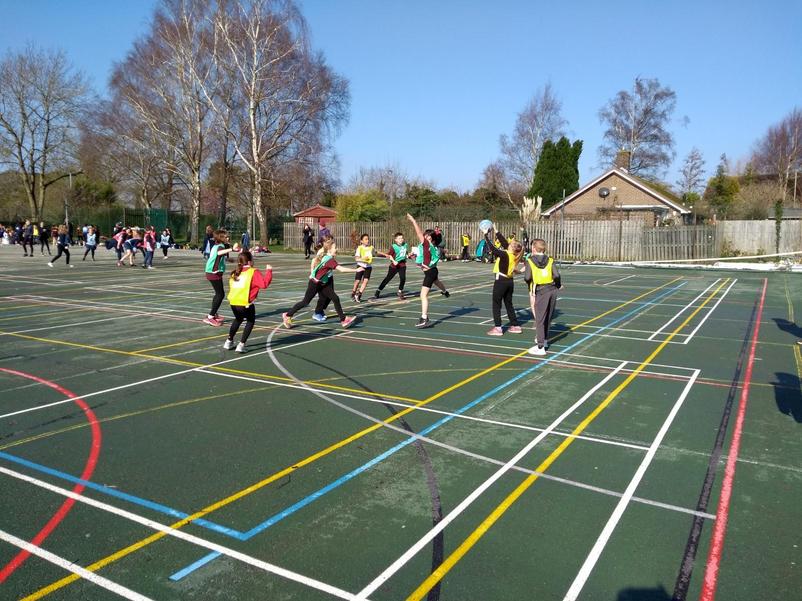