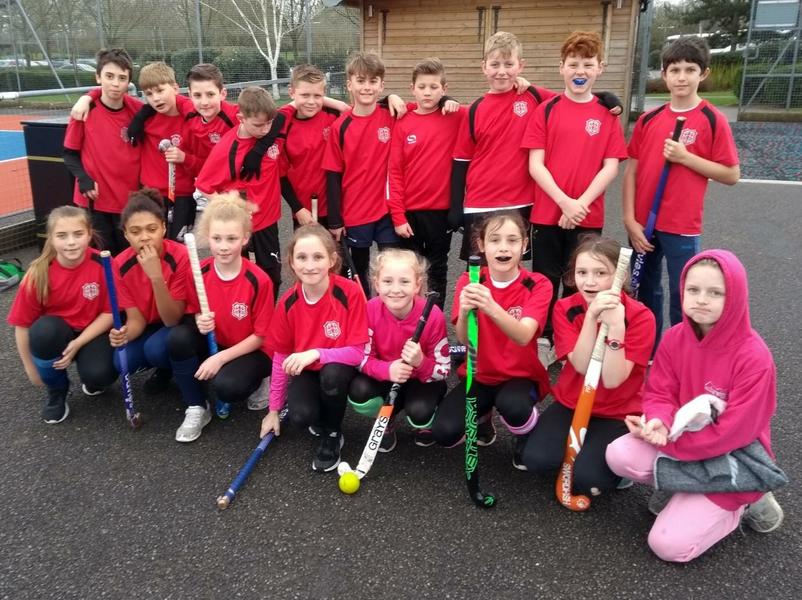 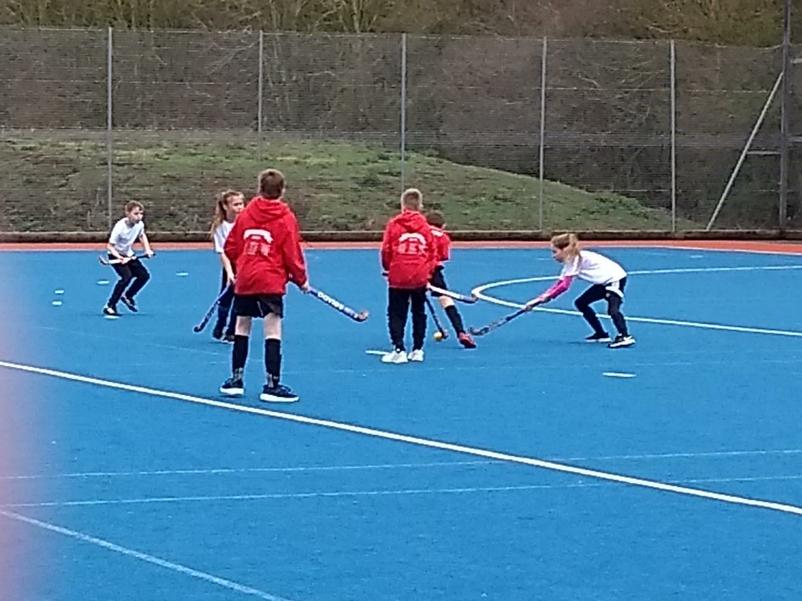 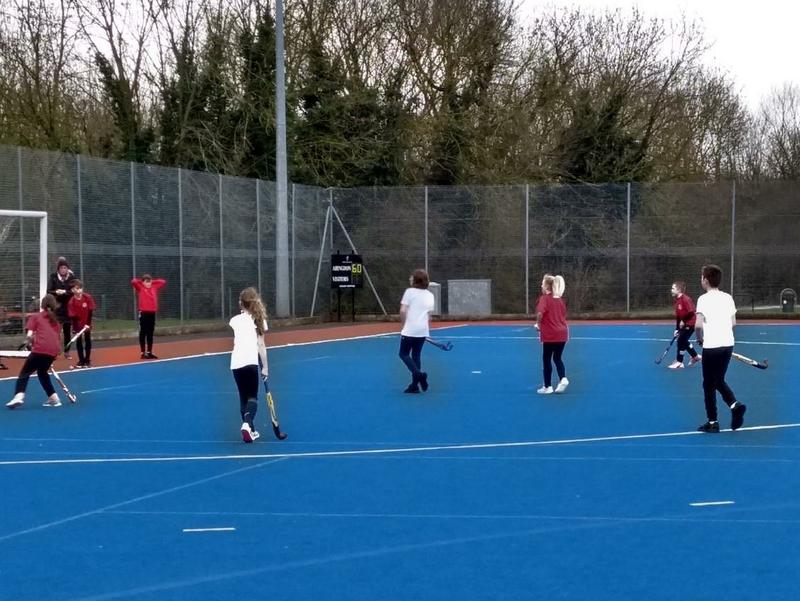 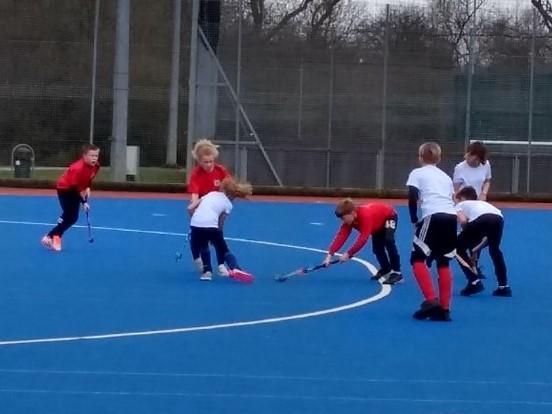 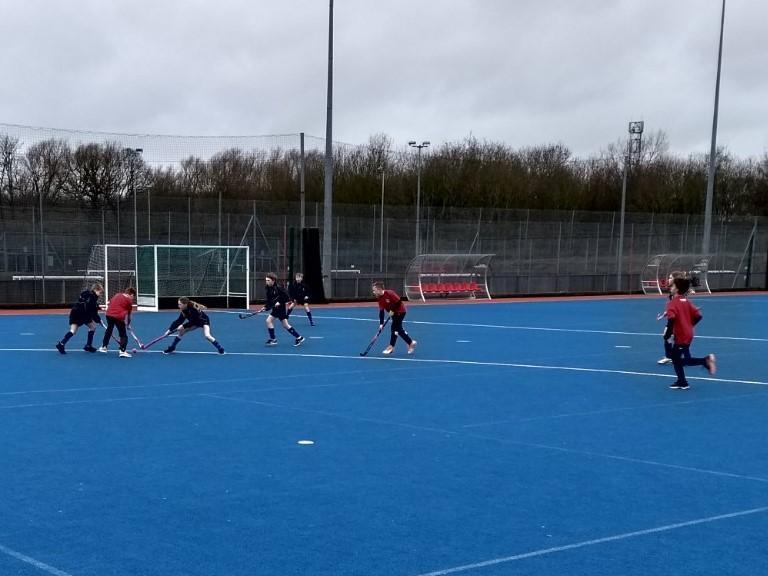 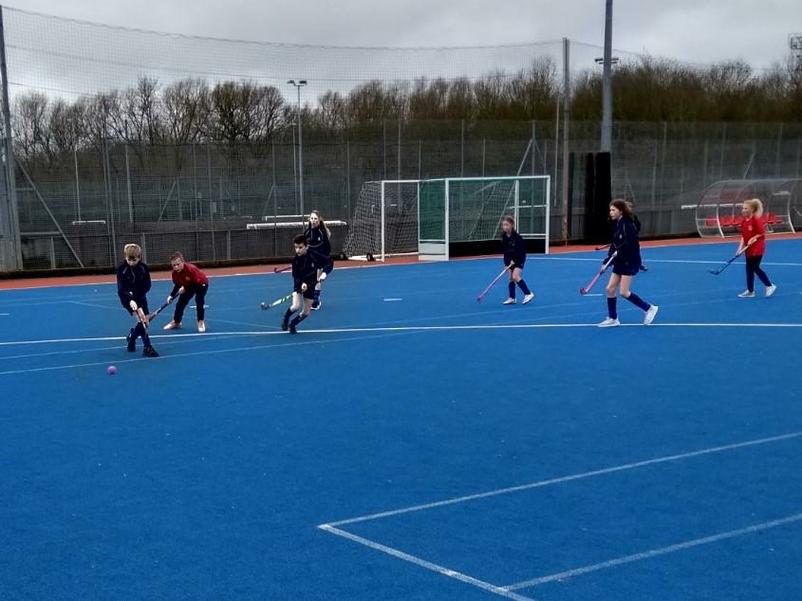 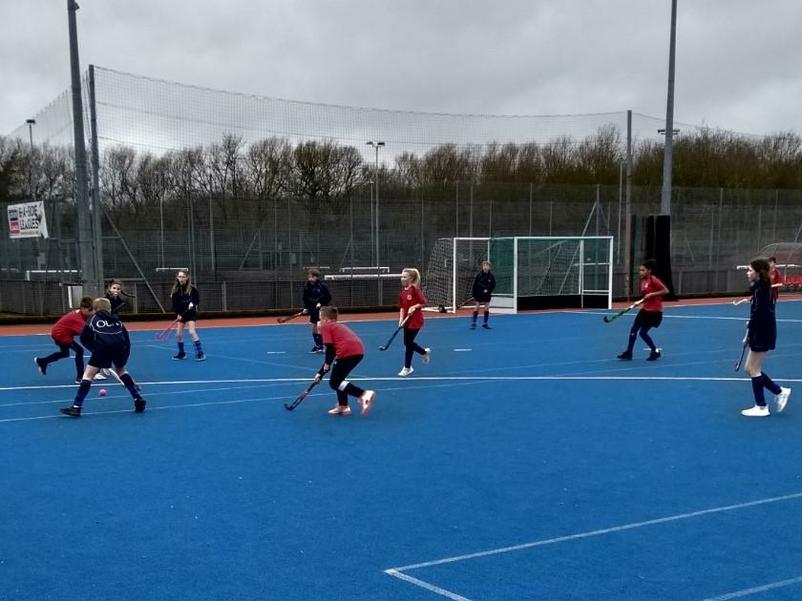 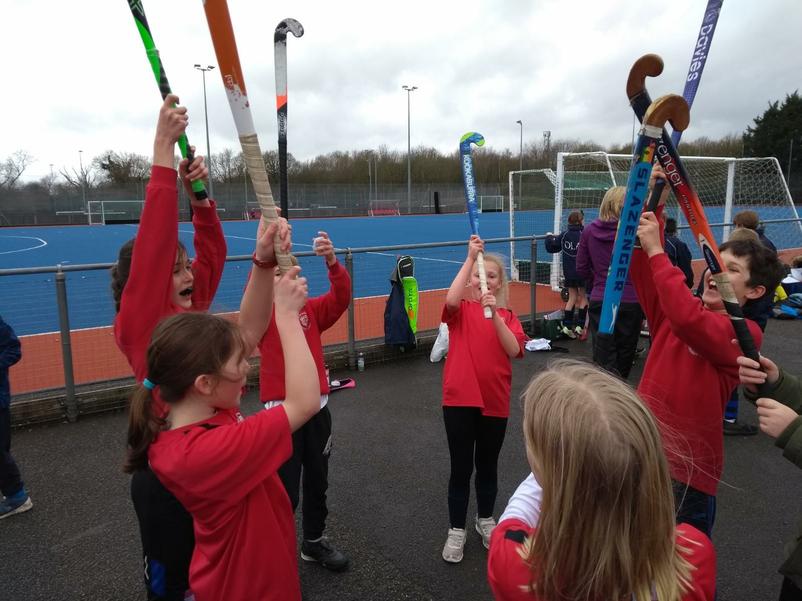 On Wednesday 6th March 2019 the Year 5 and 6 children took part in the In 2 Hockey Festival at Tilsley Park, Abingdon.

We entered 2 teams into the competition this year to give more children the chance to play hockey competitively.

Team B – Kara, Charlotte, Kyra, Maisie, Rohan, Bobbi, Harry, Alfie and Sam played in pool D. lost their first two matches however the score did not reflect their improvement in game play. In their final match against North Hinksey the team won 3-0 which was a fantastic result.

Wantage A qualified as top of their league for the quarter final against St Edmunds which was a very close match but unfortunately in the last couple of minutes Wantage lost 2-1.

Wantage showed great sportsmanship during the morning with all the teams, by congratulating others and cheering them on. The children also encouraged their team mates from side lines and offered support and help to each other.

A big well done to both teams.