Both teams played fantastically during the morning with Wantage A advancing to the semi-finals. After the full time whistle in the semi-final the score was 0-0 however Wantage secured the place in the final on corners.

In the final the match was very close, sadly in the last minute the Oxford Academy scored and won the final.

Well done to both teams, Wantage A will now go on to play at the Oxfordshire School Games. 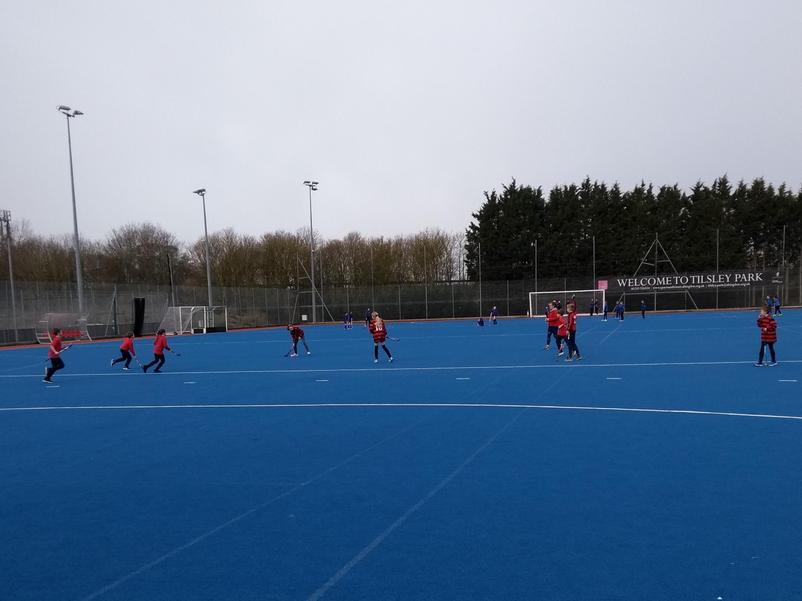 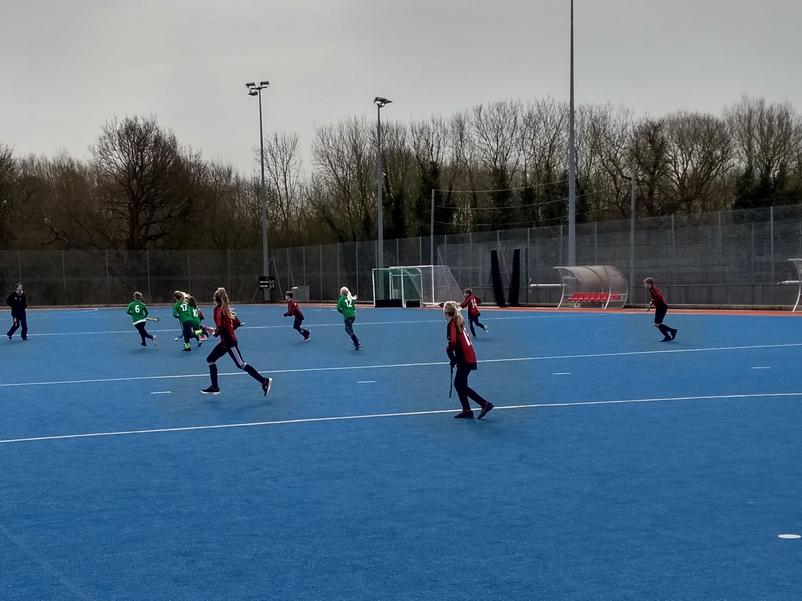 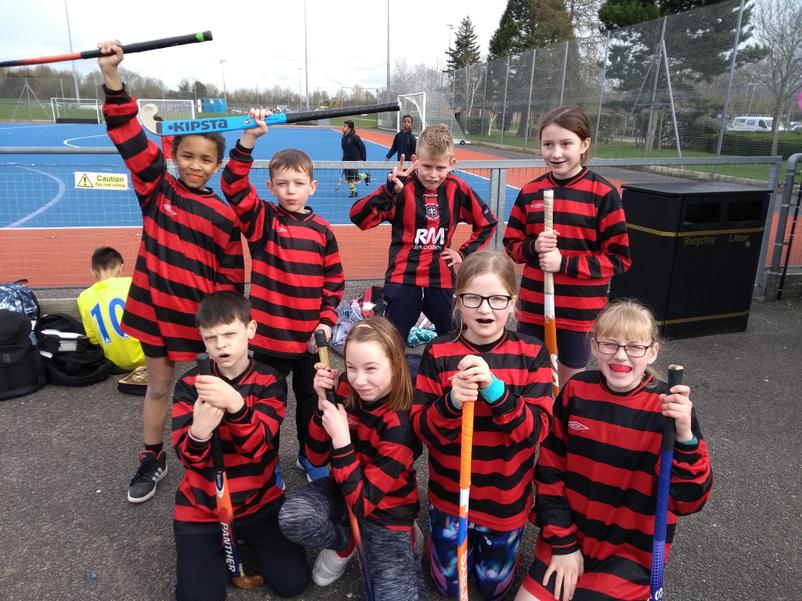