Menu
Please refer to our reopening plan for information about when we are open to children in Nursery, Reception, Year 1 and Year 6.

U10 Girls Hockey On Thursday 6th December 2018, the year 5 girls’ hockey team went to Cokethorpe to play in their first competition as a team. The girls were very nervous during their first match and found it difficult to play as the pitch made the ball move very fast. The pitch was also much bigger than they were used to! They got themselves organised very quickly though and in their second match they won 2-0! During the afternoon they played match after match with no break in between. They won 2 matches, drew 3 matches and lost 3 matches. The final results were announced and the girls finished in a remarkable 4th place. The girls showed great sportsmanship and teamwork during the afternoon. As a reward for their fantastic achievement the girls enjoyed a delicious afternoon team with Father Christmas! Well done to everyone who took part. 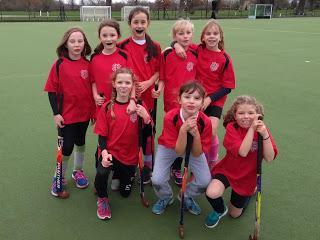 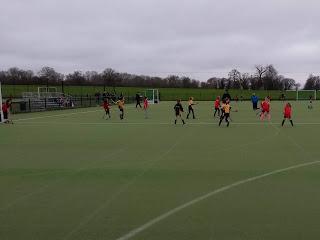 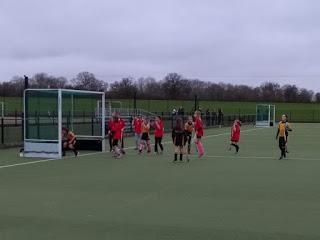 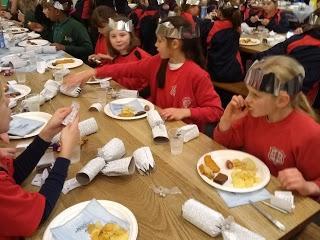 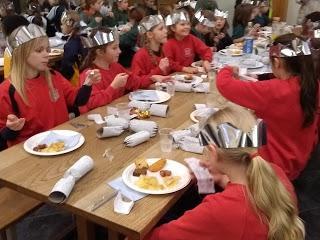 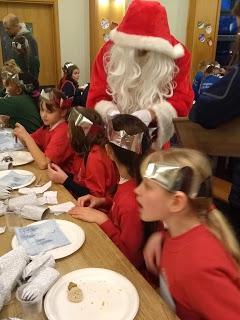