On Friday the 13th December the girl’s football team took part in their first futsal competition at Iffley Sports Complex in Oxford.

When we arrived we had a chance to warm up and get ready for our match. We read the rules and were all fully prepared for the day.

Our first match was a close match against John Hampden, but Wantage finally scored winning 1-0 with Poppy scoring the wining goal.

After a disappointing start in the third match St Blaire took an early lead of 3-0 in the first 2 minutes. However the girls fought back and Poppy scored 2 goals, despite their determination the match was lost 3-2.

In the final match against Chesterton, Annalise scored an early goal putting us in the lead. Poppy scored the second goal giving us a win of 2-0.

The final results of the competition were announced and we won over all on goal difference, with Chesterton finishing second.

The team will now go on to represent Oxfordshire in the Regional Finals in Kent later in the school year.

A massive well done to everyone who took part. 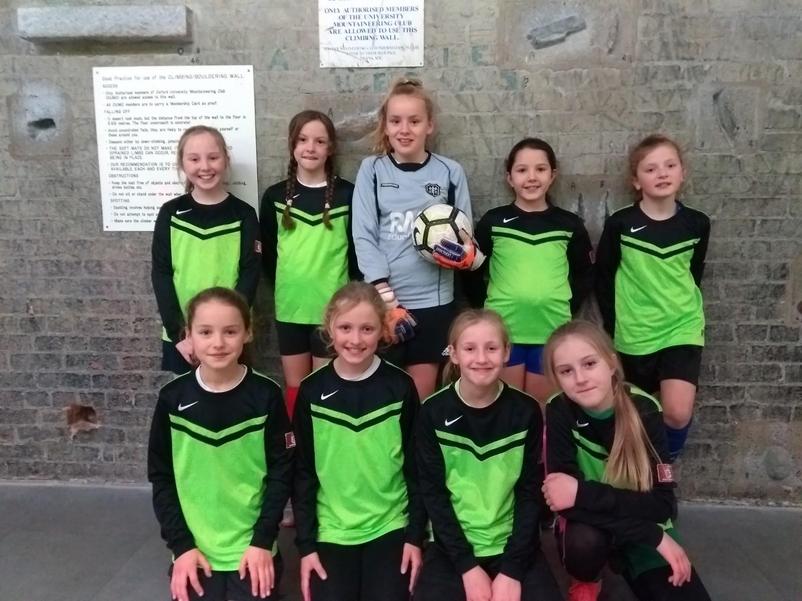 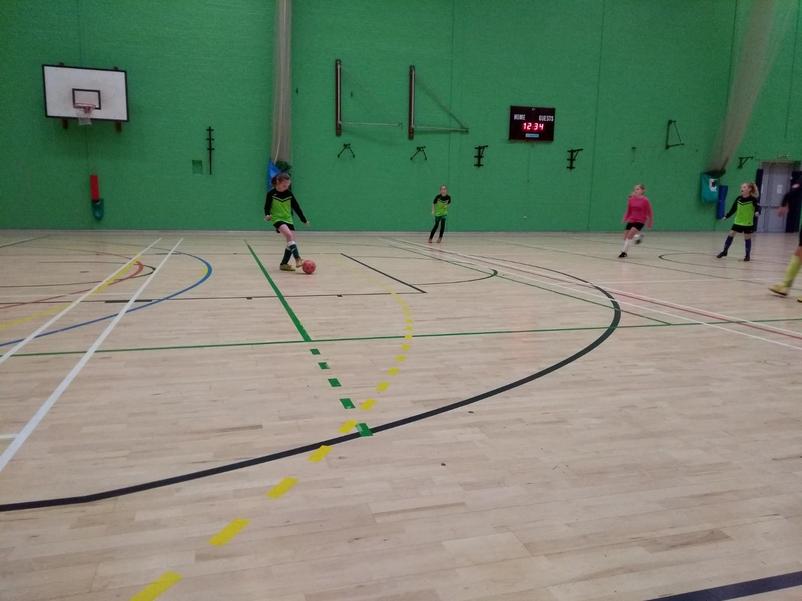 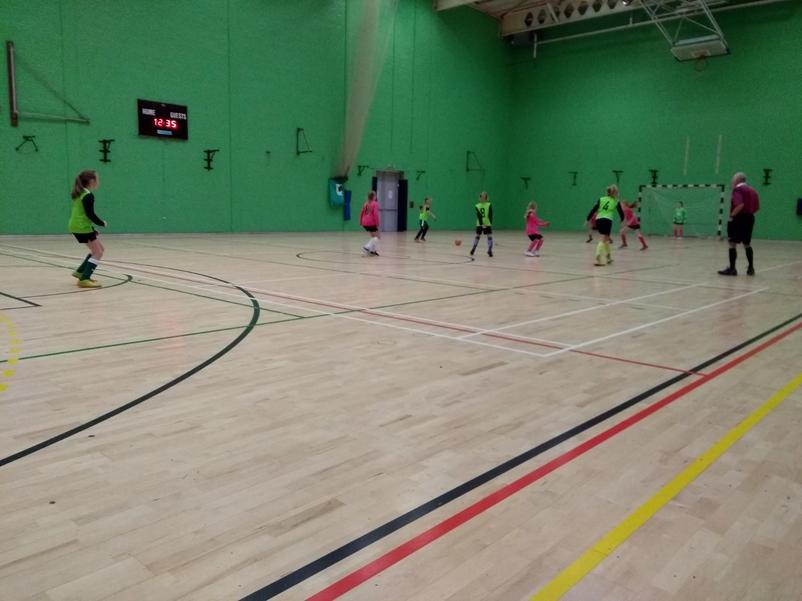 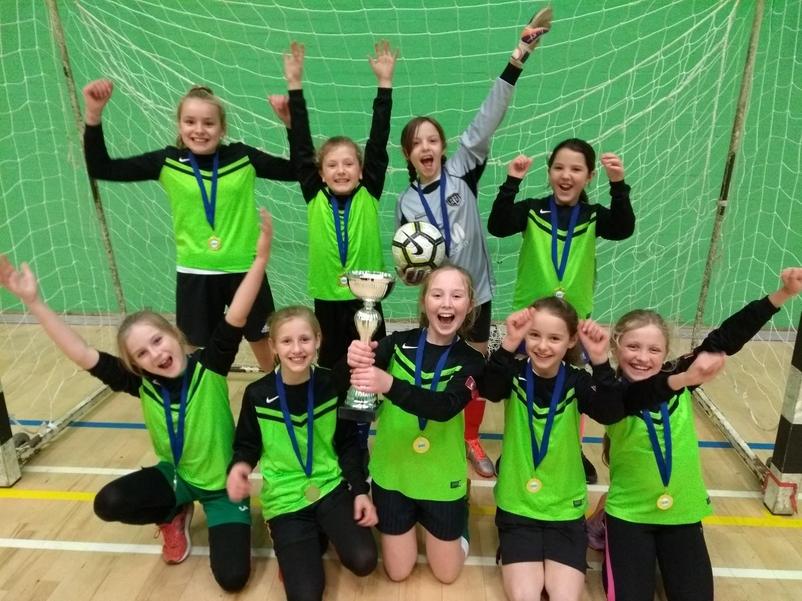