On Thursday 27th February 2020, the girl’s football team had an amazing experience and took part in the Regional Futsal Final after their success at the Oxfordshire Futsal Competition.

The team travelled to the Medway Sports Complex in Gillingham, Kent. After a long 3 hour journey the team arrived and were ready to play.

The team played in three 15 minute matches. The games were very fast paced and the standard of football was extremely high. Our team played brilliantly in the first match with a draw with Alice scoring the goal. After a very high paced game it was straight into the next game. Again this was very close however despite Alice scoring two goals we lost 3-2. Again it was straight onto the last and final match which was very close, however sadly in the final minutes the other team scored and despite many shots at goal it was not our day.

On the way home the team enjoyed learning a new song to sing and best of all a McDonalds!

Well done to all the girls who represented the school on the day. 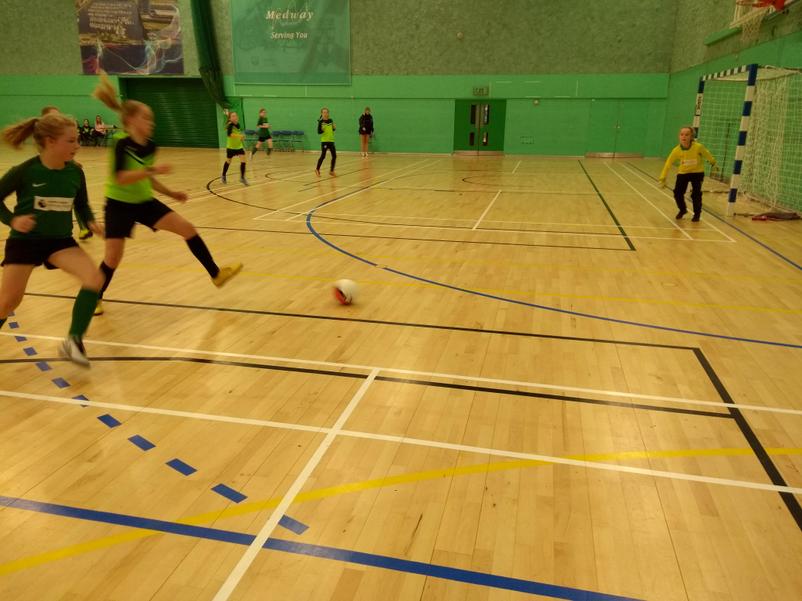 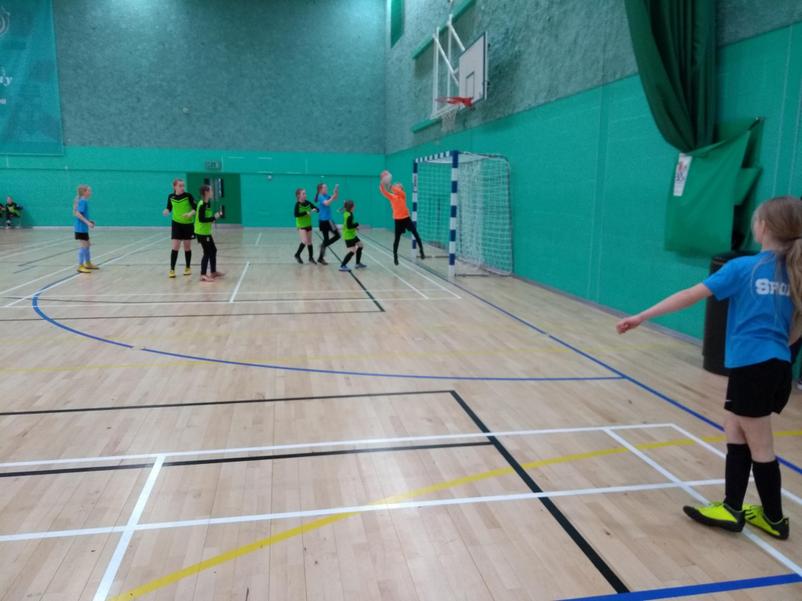 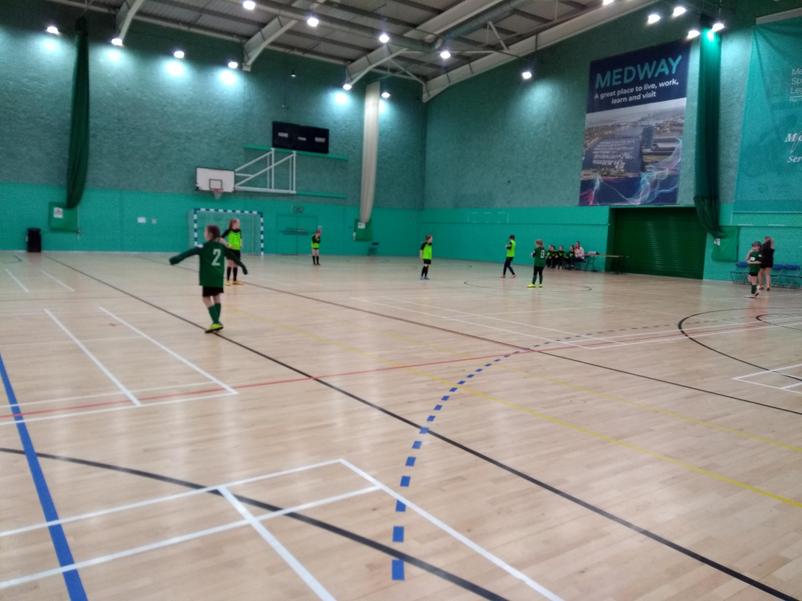