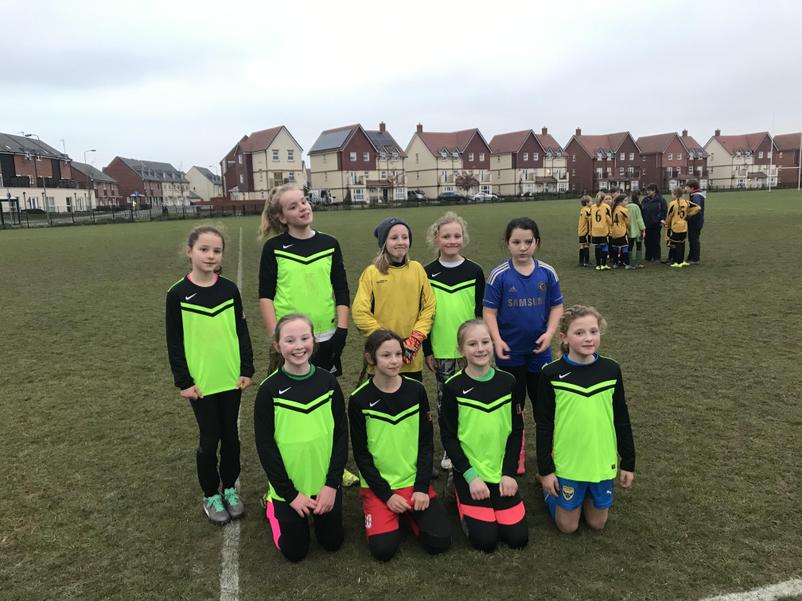 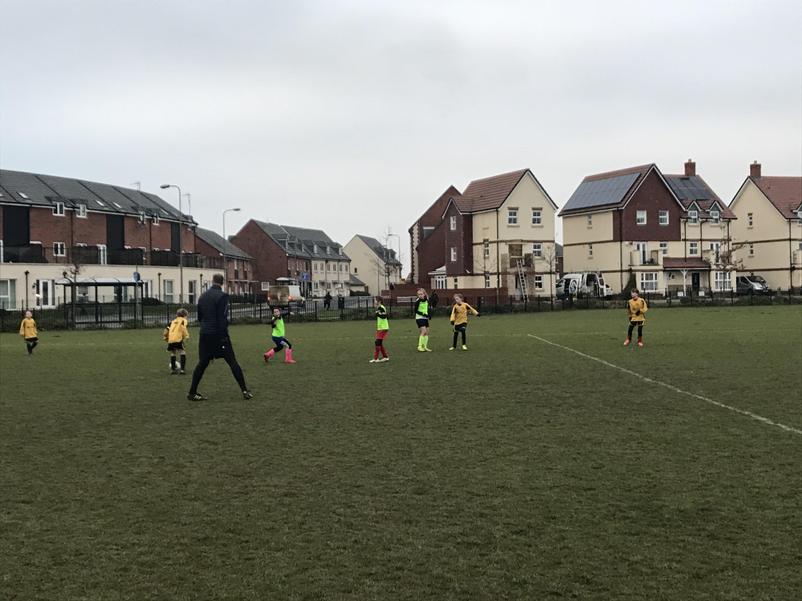 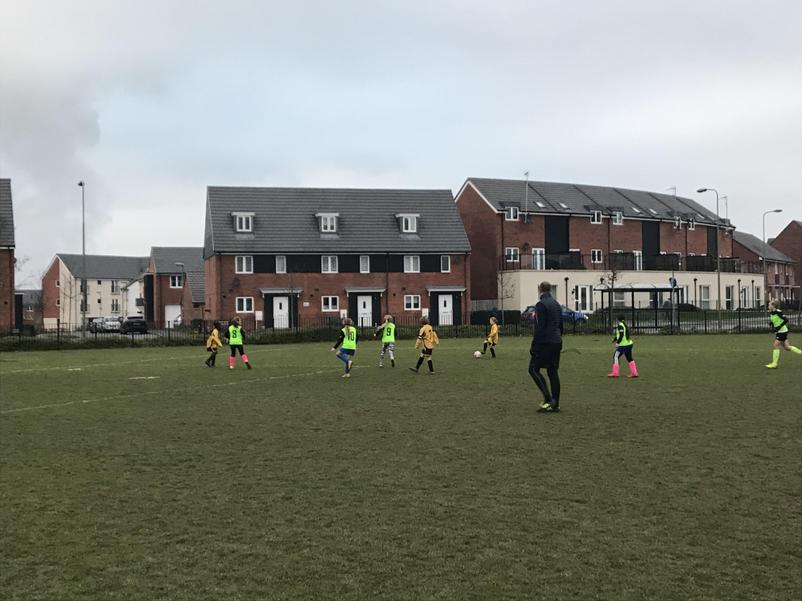 On Thursday 23rd January 2020 the girl’s football team took part in the ESFA under 11 football competition at Boundary Park in Didcot.

The match finished and we had secured a place in the final against All Saints. Both teams were very well matched at the full time whistle with the score a draw. We then had to play extra time. The girls played amazing and really worked together as a team. In the final minutes the team scored 2 goals and won the competition.

The team will now play in the final on Thursday 6th February 2020. We wish all the girls the best of luck.