On Thursday 28th March 2019, a group of 28 children attended the dance festival at Wantage Leisure Centre.

The afternoon was led by King Alfred’s Dance students. The children were given the opportunity to learn three dance routines which included floor work, partner work and lifts.

The children then added their own moves and made up their own routine which was performed to the parents and other children at the end of the afternoon.

All the children had a great afternoon at the festival.

The same children have been attending our dance club in school which has been led by Erin and Millie from KA’s. The children have learnt 4 different styles of dance including Jazz, Hip Hop and Contemporary. The children are going to perform the dances in small groups to their parents to show what they have been learning over the past 10 weeks. 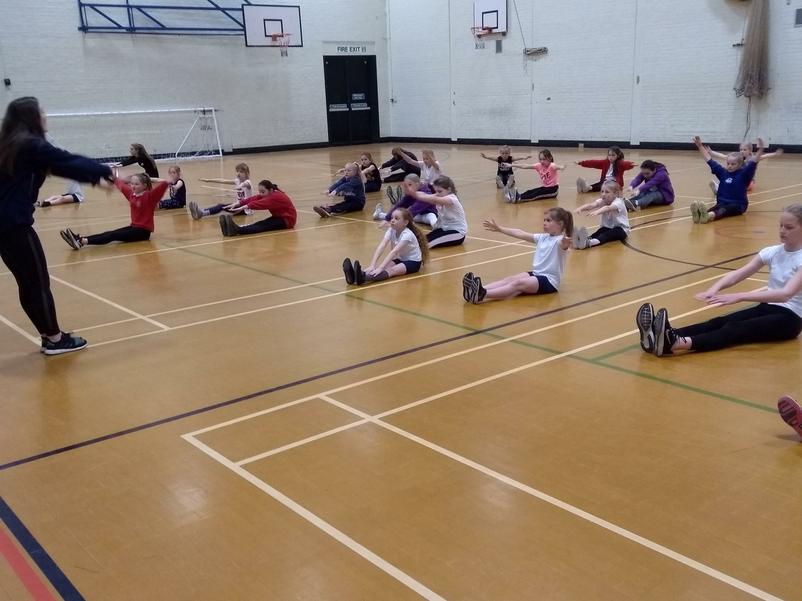 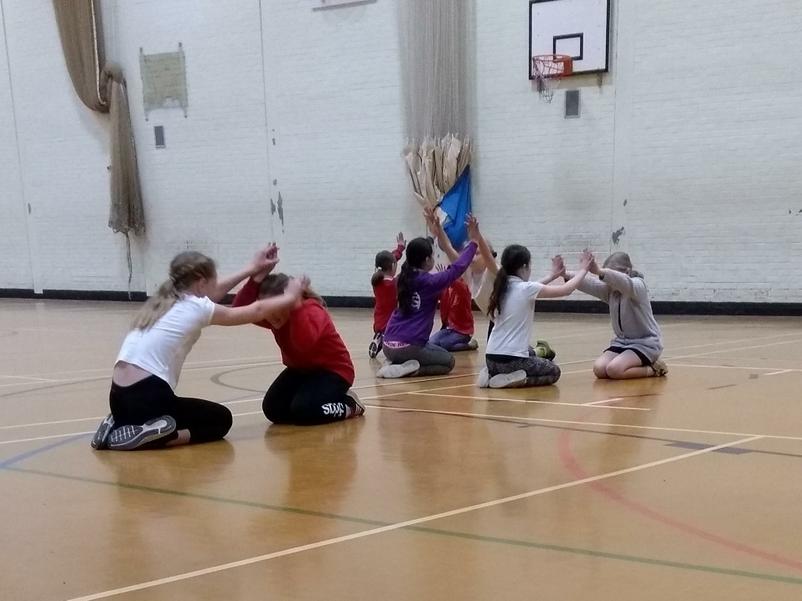 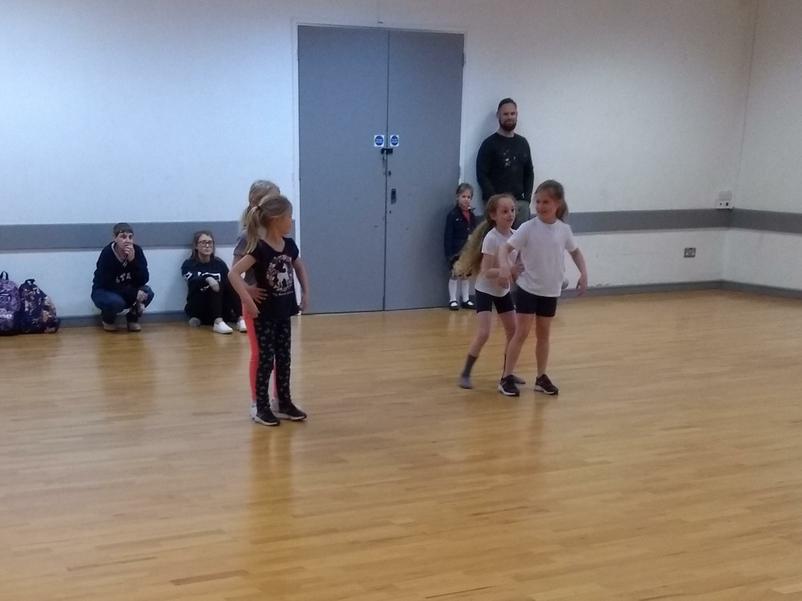 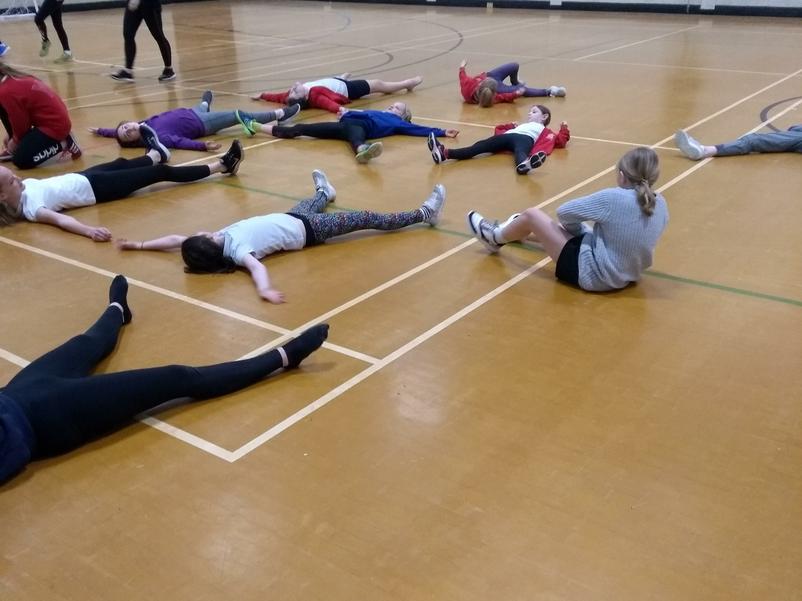