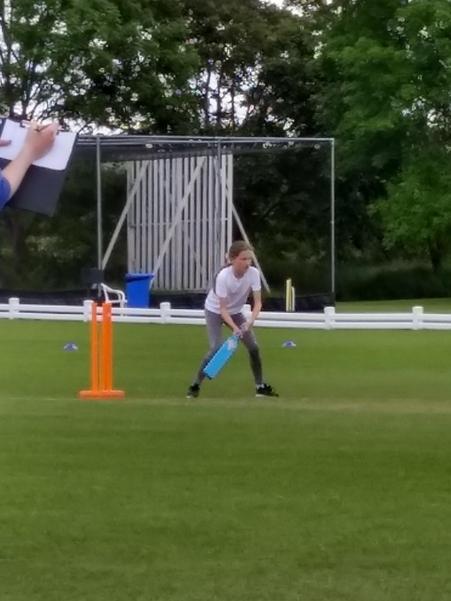 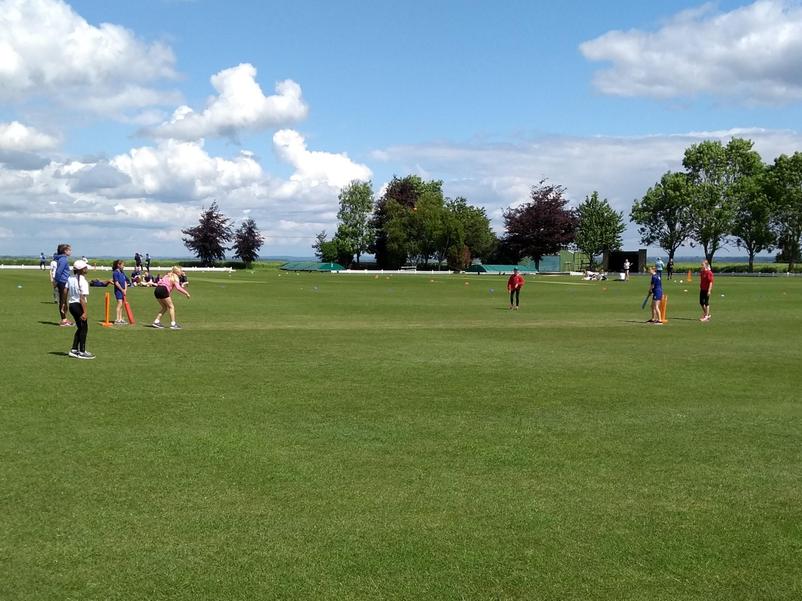 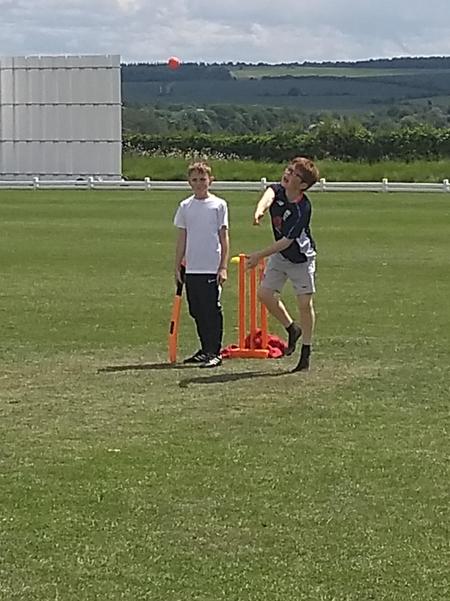 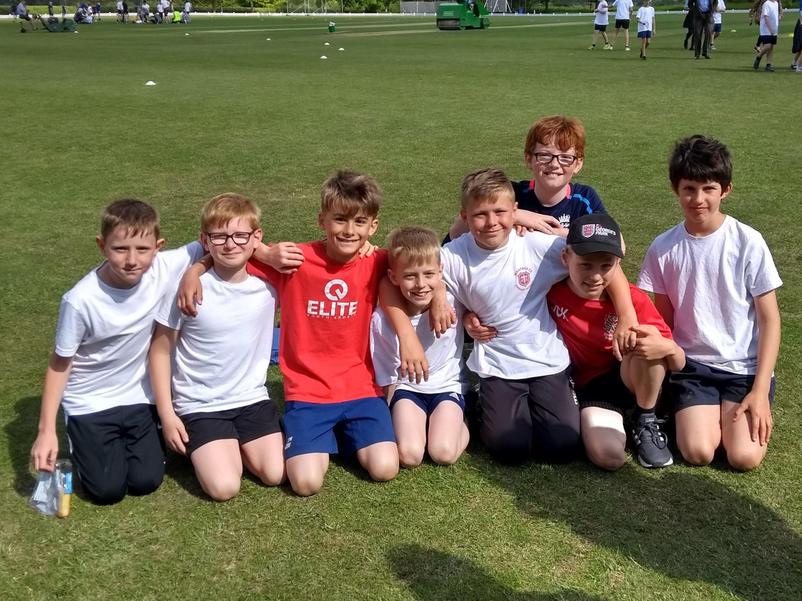 The girls' team played in the morning, after a brilliant start the girls won their first match by a massive 50 runs. This is the first time the Wantage girls have ever won a match!

Their second match was very close, the team lost by only 5 runs. They did not let this dampen their spirits and they played their final match against St James. In another close match the girls played well, they caught three players out and won the match finishing in a fantastic 3rd place overall.

The boys’ team played in the afternoon and won all their round matches by making fantastic runs, hitting many 6s and 4s and also making numerous catches.

The team played in the final against Stanford. It was a close match however the Stanford team won the final trophy.