The morning started off with the Year 1 and 2 children running their race.  Wantage were represented by 17 children from both year groups. The children ran the course through the woods and enjoyed the experience. The year 1 race was led home by Amelia in girls and Alfie in the boys finishing 16th and 13th respectively. In the year 2 races Poppy, Elsie and Orla finished 10th, 11th and 12th and in the boys Hayden finished 2nd closely followed by team mates Noah 4th, Henry 8th, Dylan 10th and Matej 15th.

The girls in year 3 was led home by Lily in 7th place closely followed by team mates Olivia, Cate and Macy. In the boys they all finished close together with Alfie 22nd, Rhys 23rd and Leon 26th.

The year 5 teams completed their course with Kara leading the girls’ home in 11th place. In the boys Zachary just missed a medal position finishing in 4th closely followed by Szymon in 10th and Thomas in 12th place which secured the boys the winning trophy.

In the year 6 races Poppy led the girls’ home in 5th place, Evie finished closely behind in 6th with Estelle in 12th place. Completing the team were Jess 15th, Maisie 22nd and Lacey in 25th place. The team finished in 3rd place overall. The year 6 boys was led home by Harry finishing in a fantastic 1st place completing the team were Toby in 7th place and Oliver in 11th. The boys finished in 2nd place overall.

The children all ran their best and there was a great team spirit and determination shown by all the children. The final award was for overall County Champions and Wantage retained their title and WON! 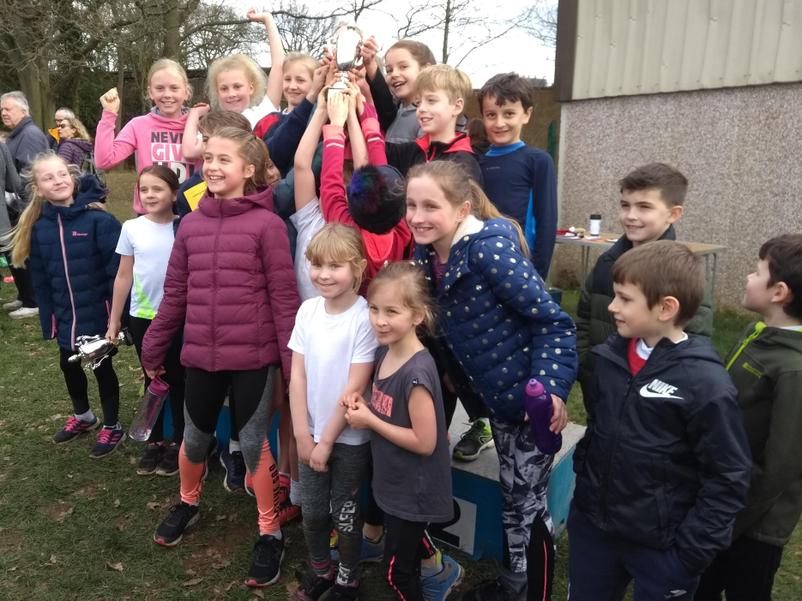 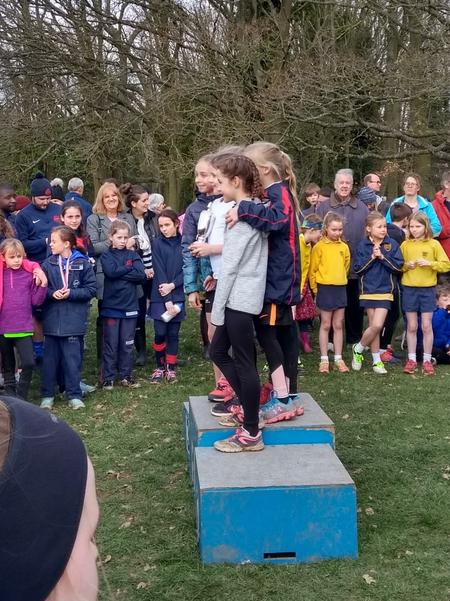 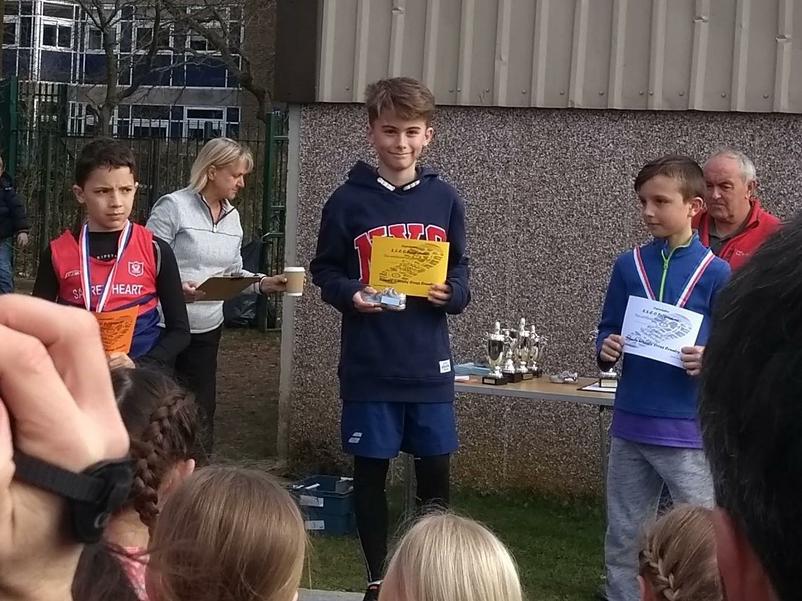 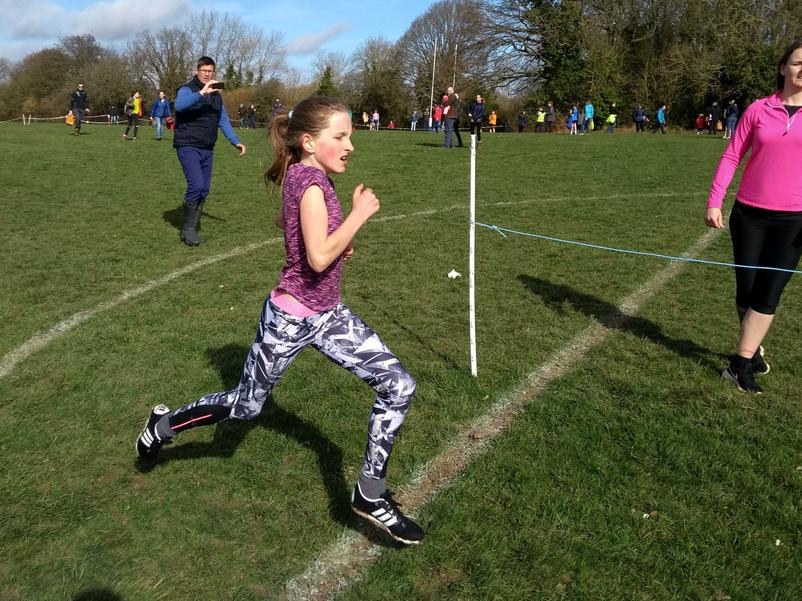 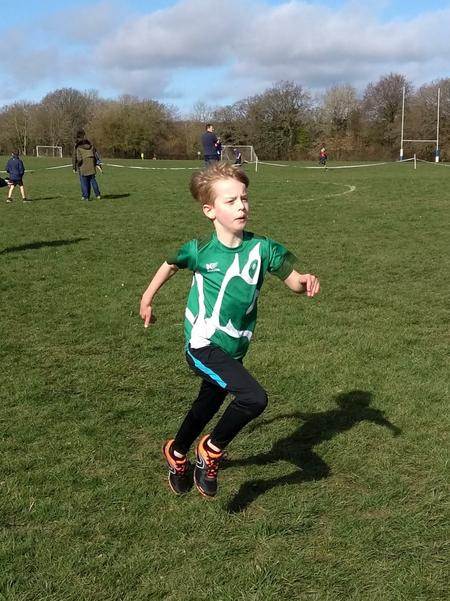 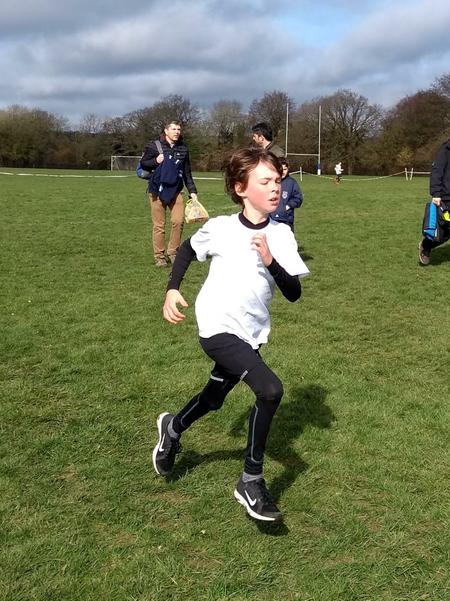 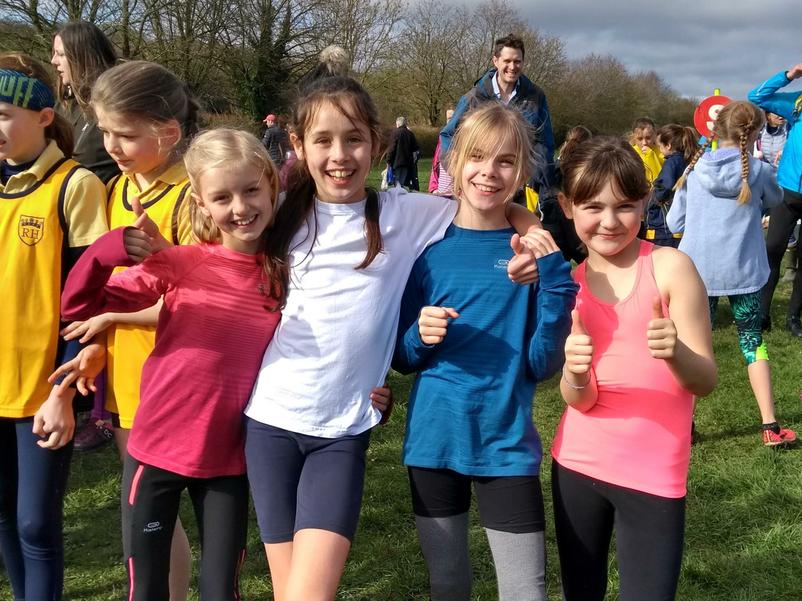 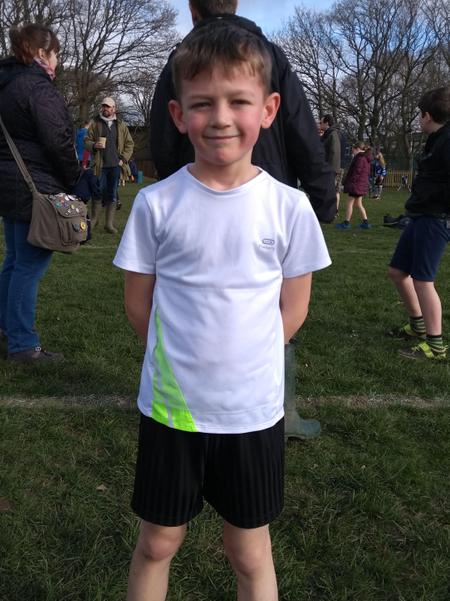 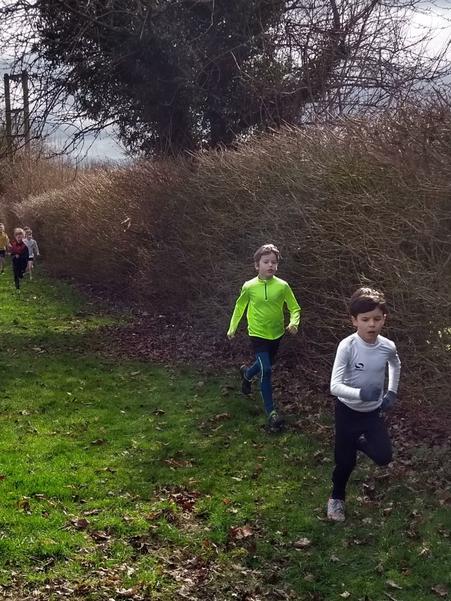 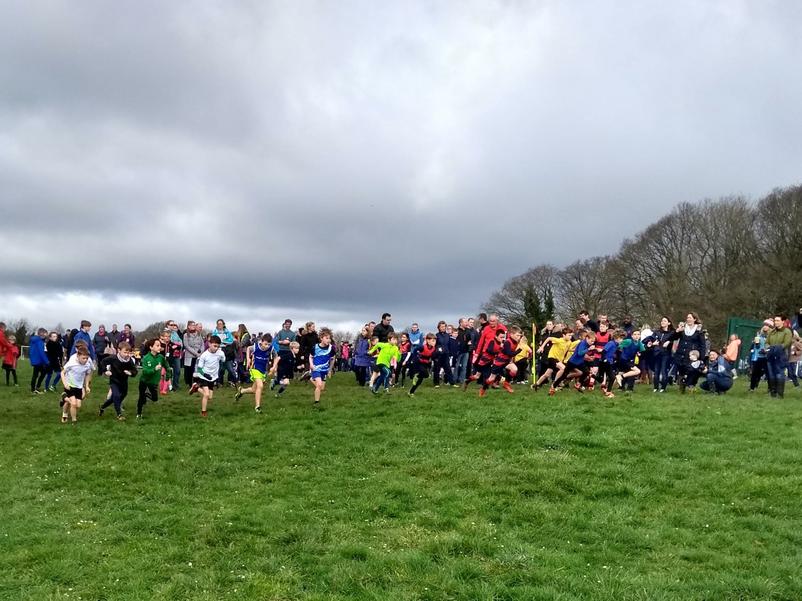 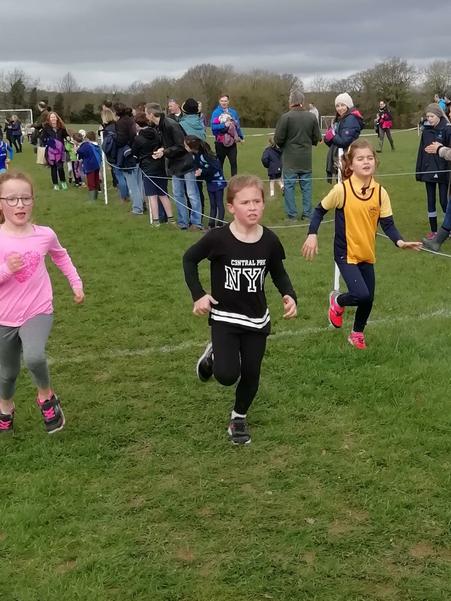 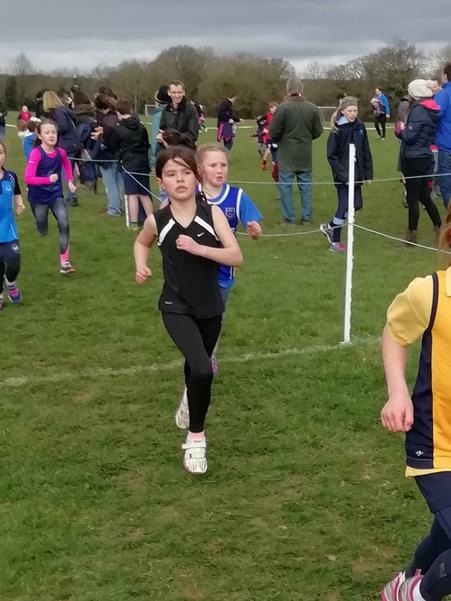 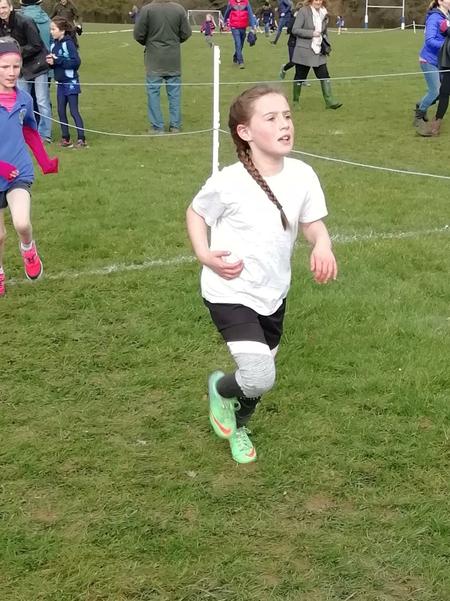 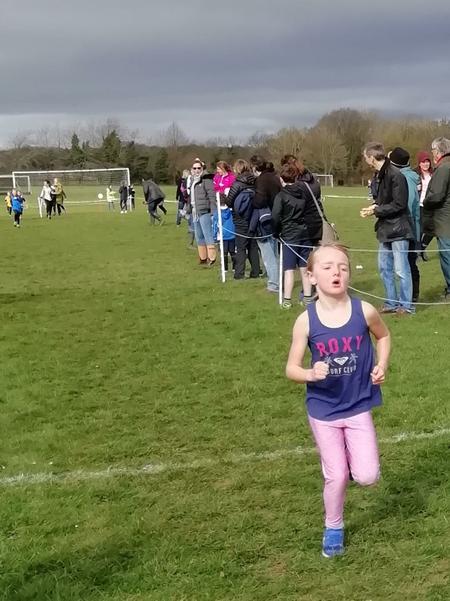 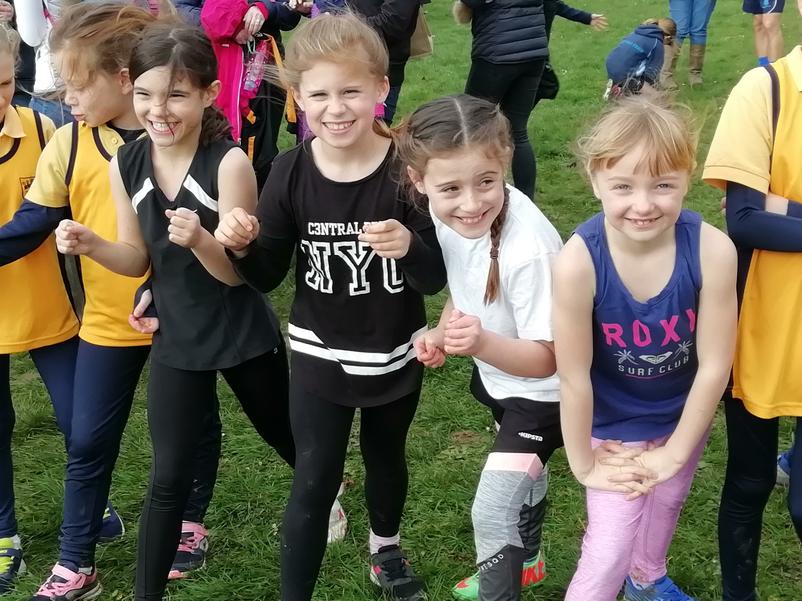 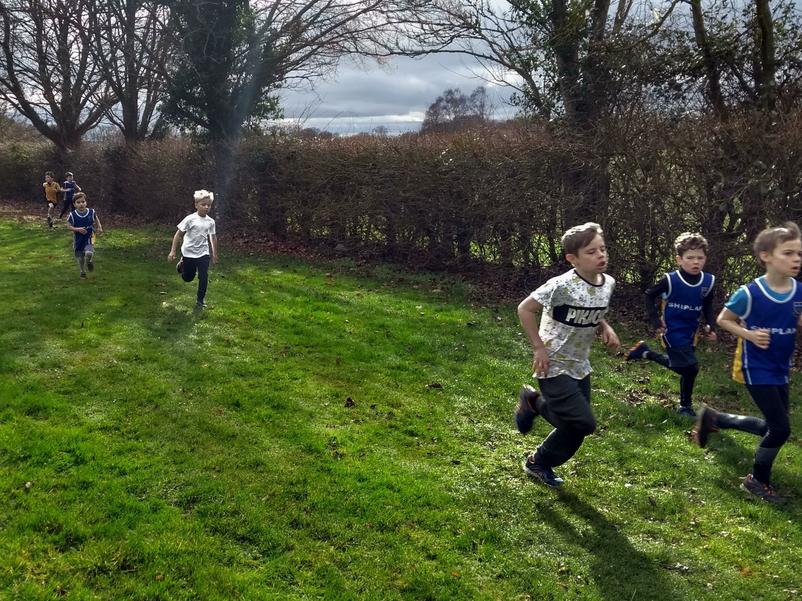 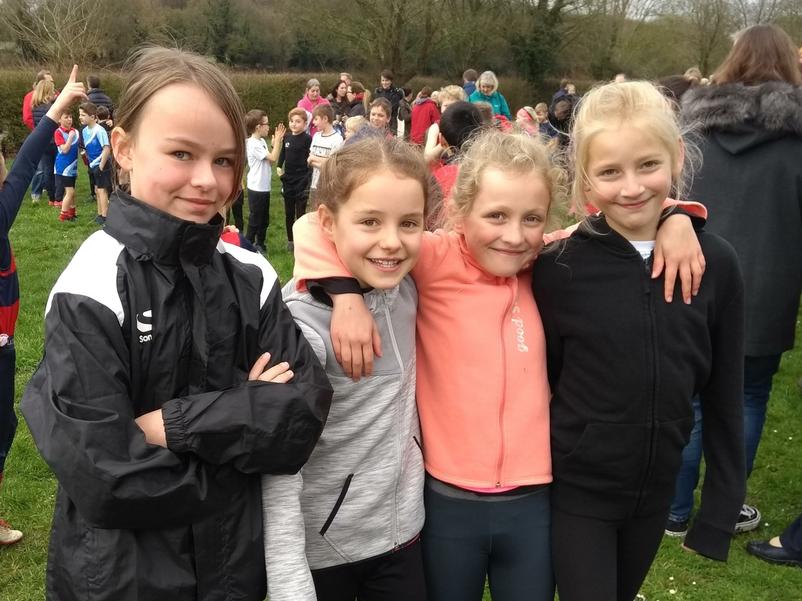 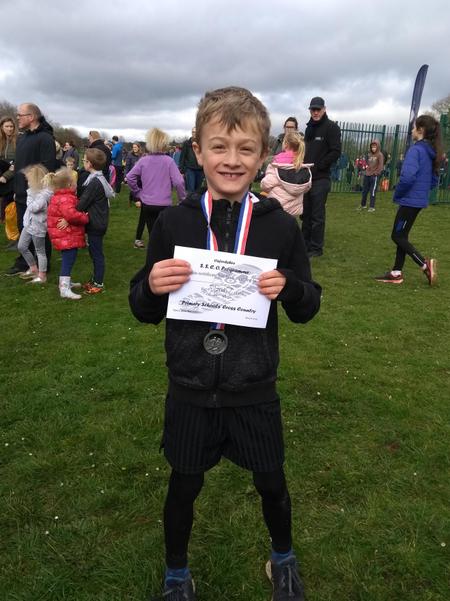 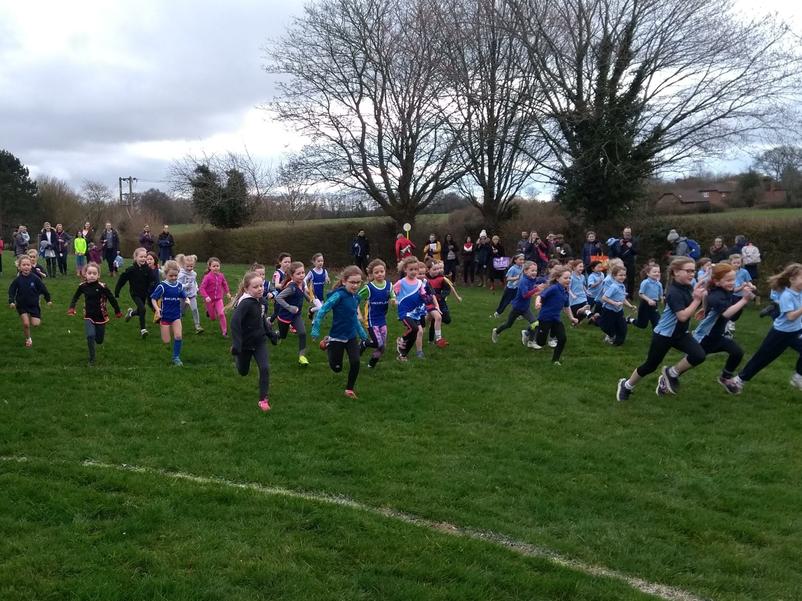 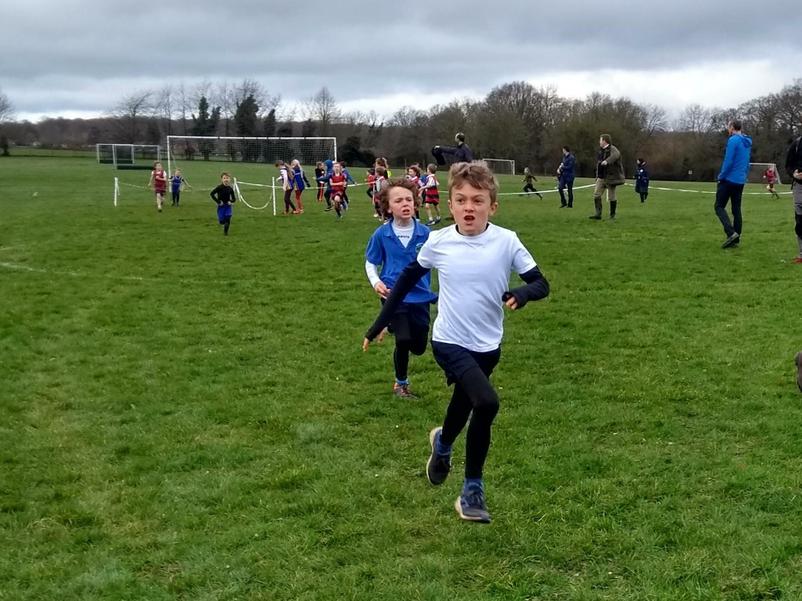 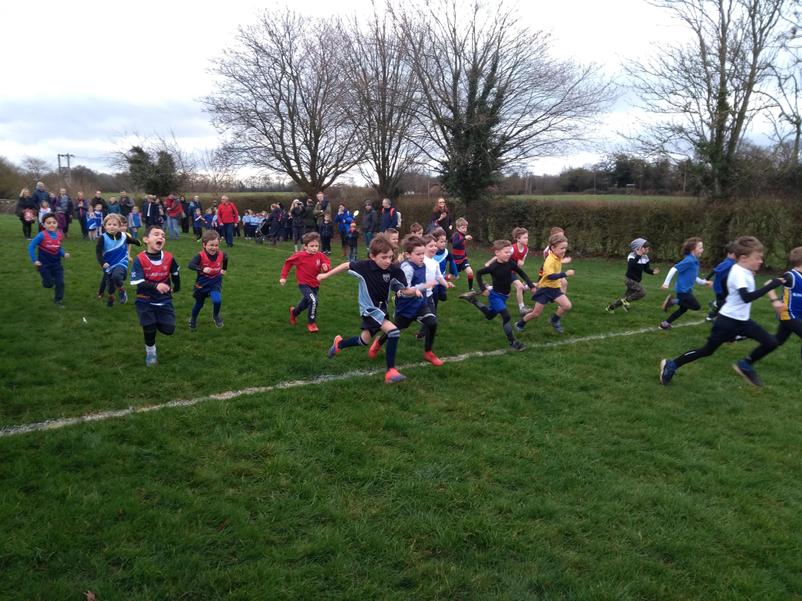 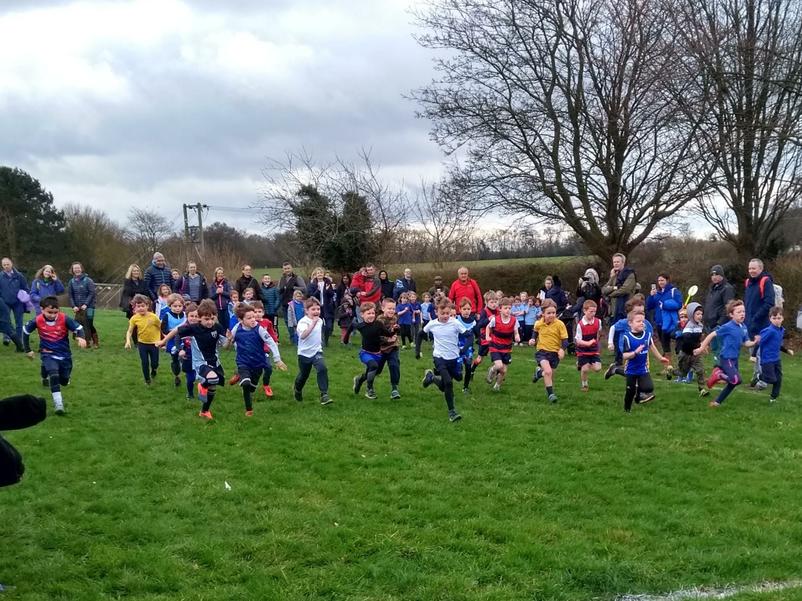 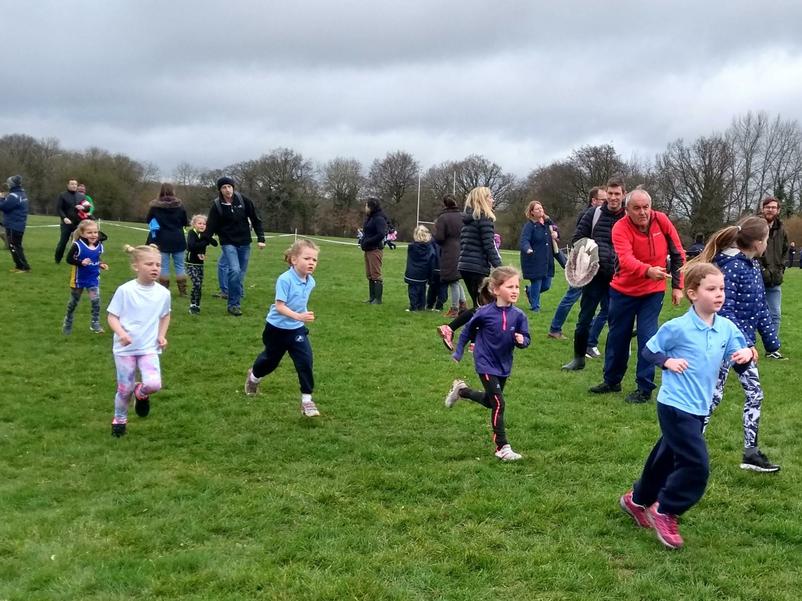 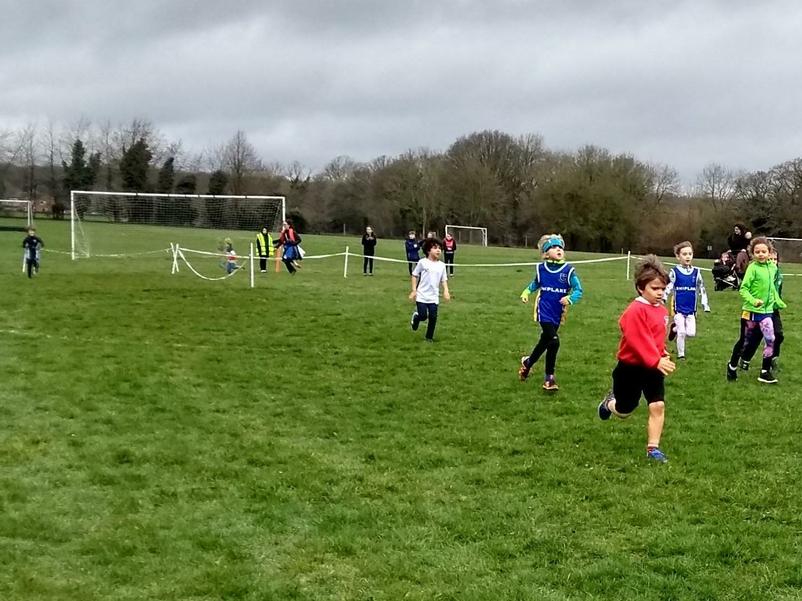 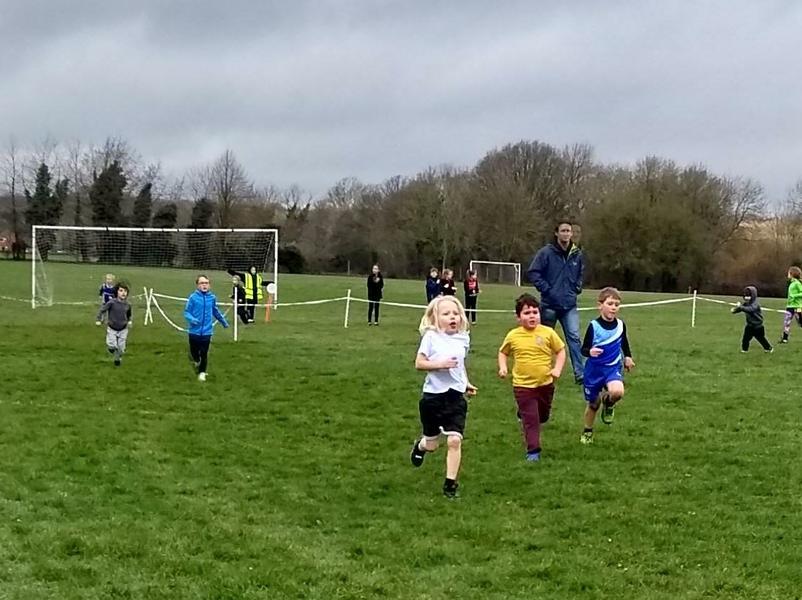