Menu
KS1 Parents - You can now book your tickets for the nativity! Letters have been sent home today (Friday 18th November). 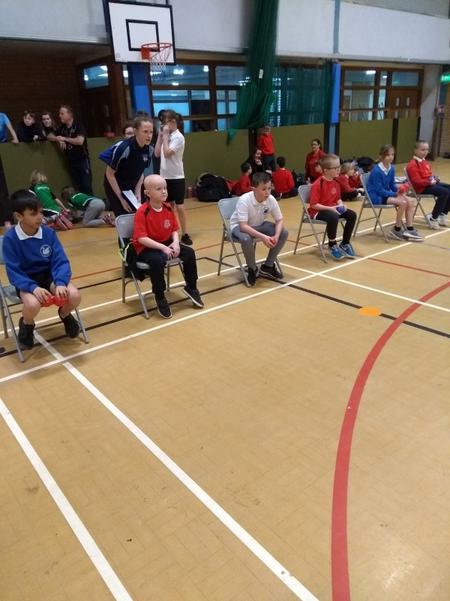 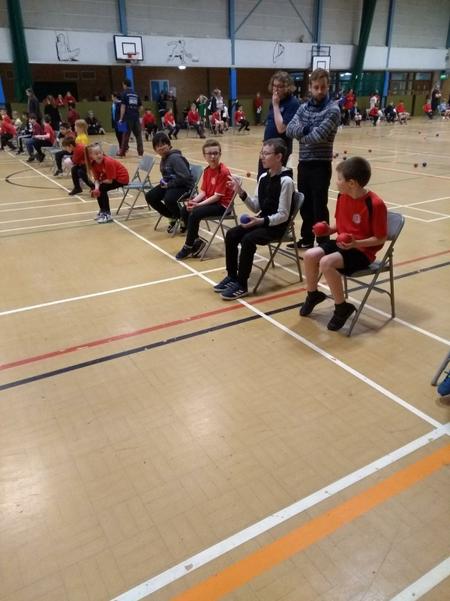 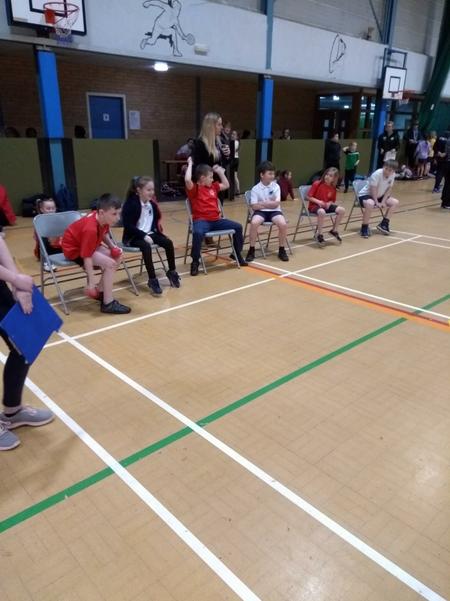 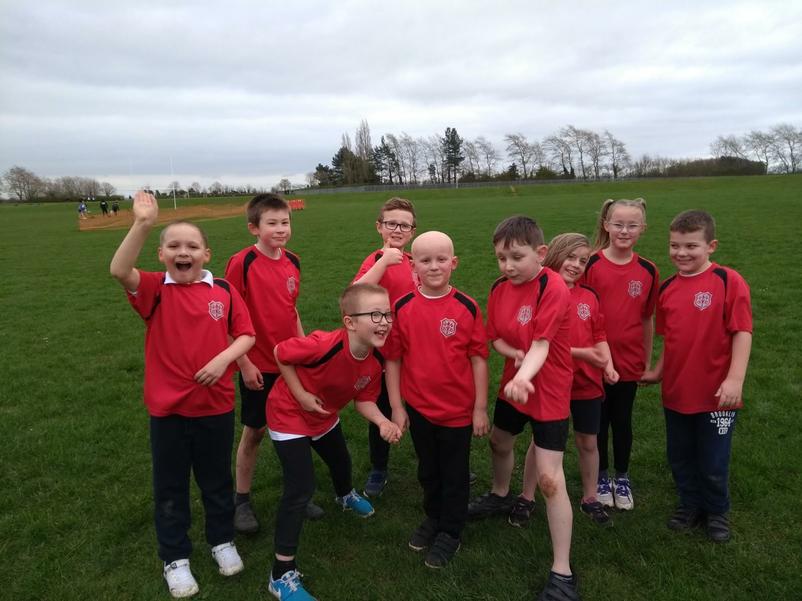 On Tuesday the 19th March 2019, three teams of children from KS2 took part in the Boccia Festival at Faringdon Leisure Centre.

The children were split into three teams with Ivan, Amy and Charlie as the team leaders of each group.

Charlie, Andrew and Erin made up the Wantage C they worked together as a team, and encouraged each other well. Their first match was a huge win against Thameside with a score of 8-0! They went on to win their next two matches but unfortunately lost their last match.

Wantage B, which was led by Amy, also had Alfie and Joseph in the team. They had a great start to the afternoon winning their first match. During the afternoon they had some very close matches, the team showed great sportsmanship and worked well together as a team.

Ivan was the leader of team A which also included Kieran and Jack. The three boys worked well together with Ivan leading the team to success. The team won all their matches, they showed great precision in their skills.

The A team played in the quarter finals against Appleton and had a massive lead of 6-1. In the semi-final against Faringdon, the score was very close all the way through but on the last ball Wantage managed to scoop the lead and win 2-1.

The final was again very close and after three ends the score was a draw. The team had to play another end in a sudden death match. They kept their cool and tried their best however they lost by point. The team were all delighted with their 2nd place and will now represent the school and the Vale at the Oxfordshire School Games in April.

By: Ivan (Wantage A Captain)

9 children (3 teams) went on a tour on a mini-bus for 1 hour and arrived at Faringdon. Each team had a Year 5 captain and 2 Year 4 members. We had to play against 30 other teams. The game was split into 4 stages, the  group stage, the quarter final, the semi final and the final.

Wantage A played hard for and played our 1st game 3-2, we won the next game 5-2! Unfortunately, we lost to Faringdon Juniors A, the score was 1-3 to them. Then we came back and played our last game of the group stage against Stanfard B. The score was 4-1 to us!

Wantage B started well on the first game with 4-0! Well, luck had other plans for them. Unfortunately, 1-5 for their 2nd game, they drew hard with 2-2, and then sadly lost 1-4.

The last but not least team was Wantage C! They smashed their first game by 8 points to 0. Then sadly, they lost their next game 1-3…

But they did not give up and came back with 3-2 in their 3rd game! Then the tides turned with a 1-5 loss…

Writer commentary: As we all lined up on one of the courts, and we were all nervous on who went through and who got knocked out! When I was told i got through, I was so excited!!!

Quarter finals were intense. Wantage A (my team) played against "Appleton A" we were so nervous but we won 6-1!!!!! Next, we went up to the semi-finals. It was a close call against "Farringdon Juniors". VERY close! 2-1! But we still won! Then came the finals… Sadly, we didn't win… 2-3… But they said we played very hard against them! Soon, we will go into the Oxfordshire Boccia Championships.