On Thursday 21st March 2019, the boys football team took part in the 6 a side football competition at Oratory Prep School.

The team had three 20 minute matches which were all very close. The boys worked well together as a team encouraging each other and improving the matches.

Alfie made some fantastic saves in goal and Flynn showed that he was solid in defence. Bobbi continued to improve his game and listened well to advice from his team and had a few shots at goal.

Unfortunately the team didn't progress to the final, however everyone tried their best for their team. 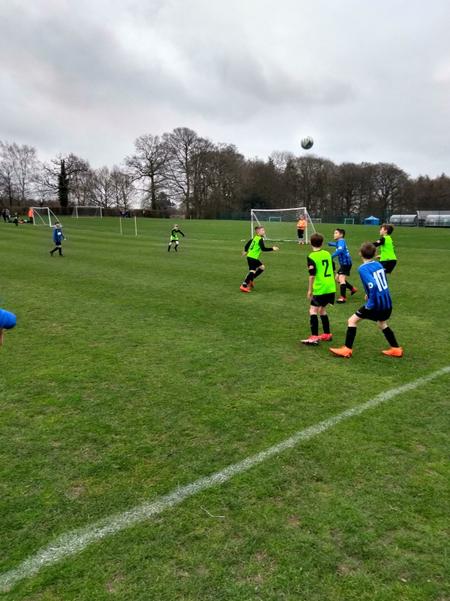 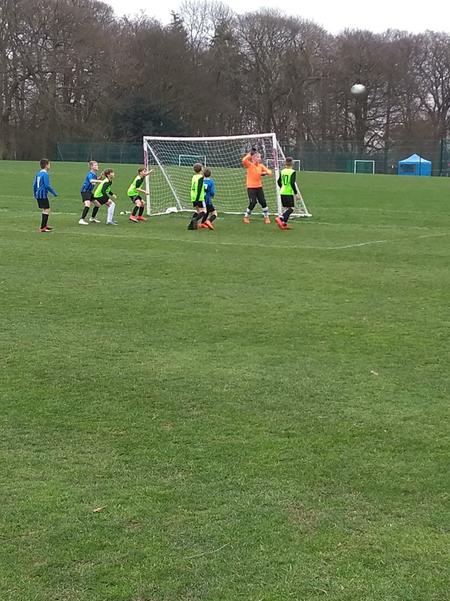 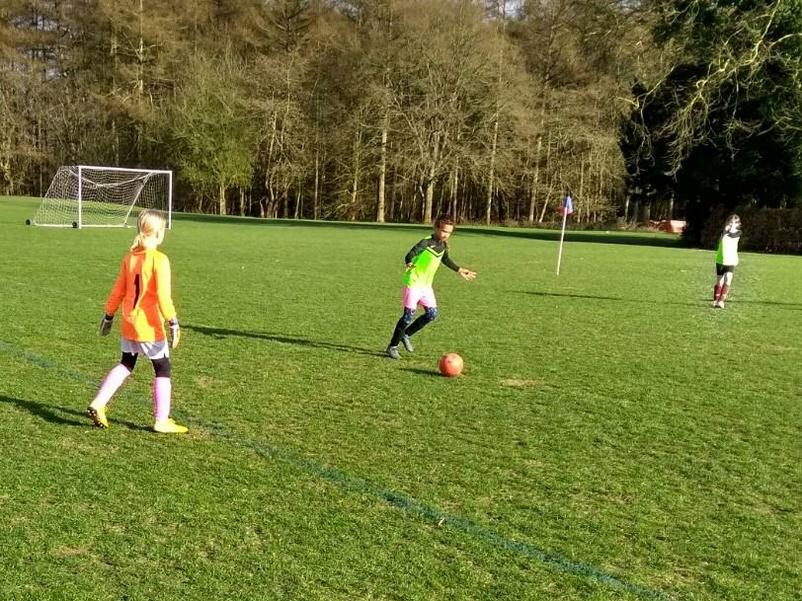 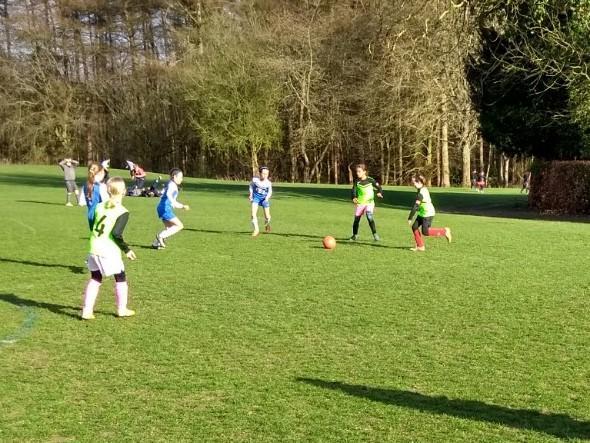 On Tuesday 26th March the girls’ team played in their competition, the girls worked hard together as a team and despite losing their first two matches they stayed focused and showed great enthusiasm to succeed.

Heaven, as captain, encouraged the team and helped them to be organised; she was able to keep spirits up for the team.  In their last match which ended in a draw the girls all played amazingly well.

Unfortunately the team didn't progress to the final, however everyone tried their best for their team.